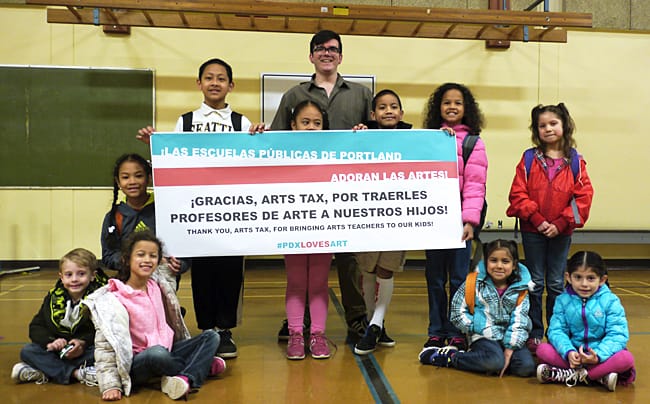 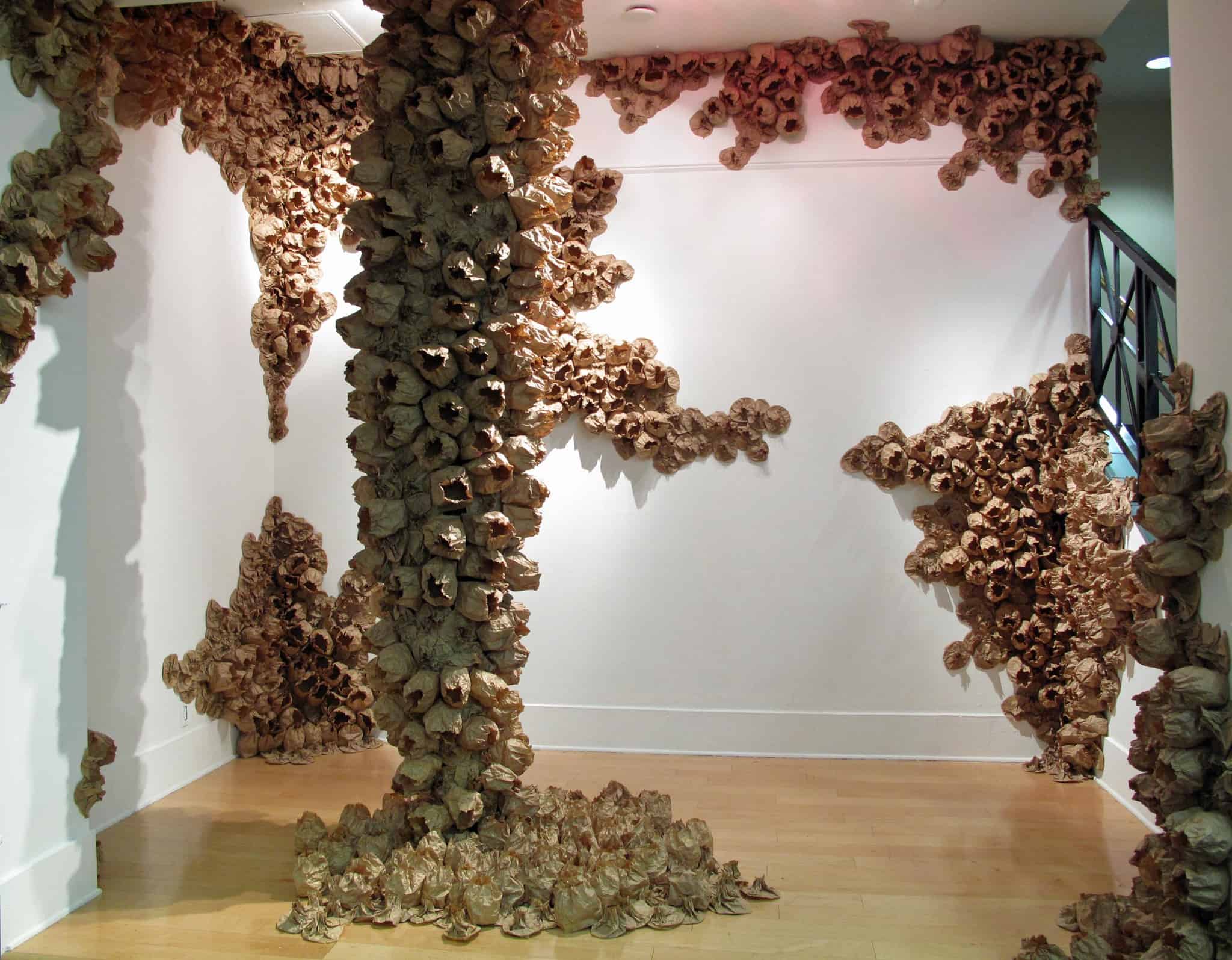 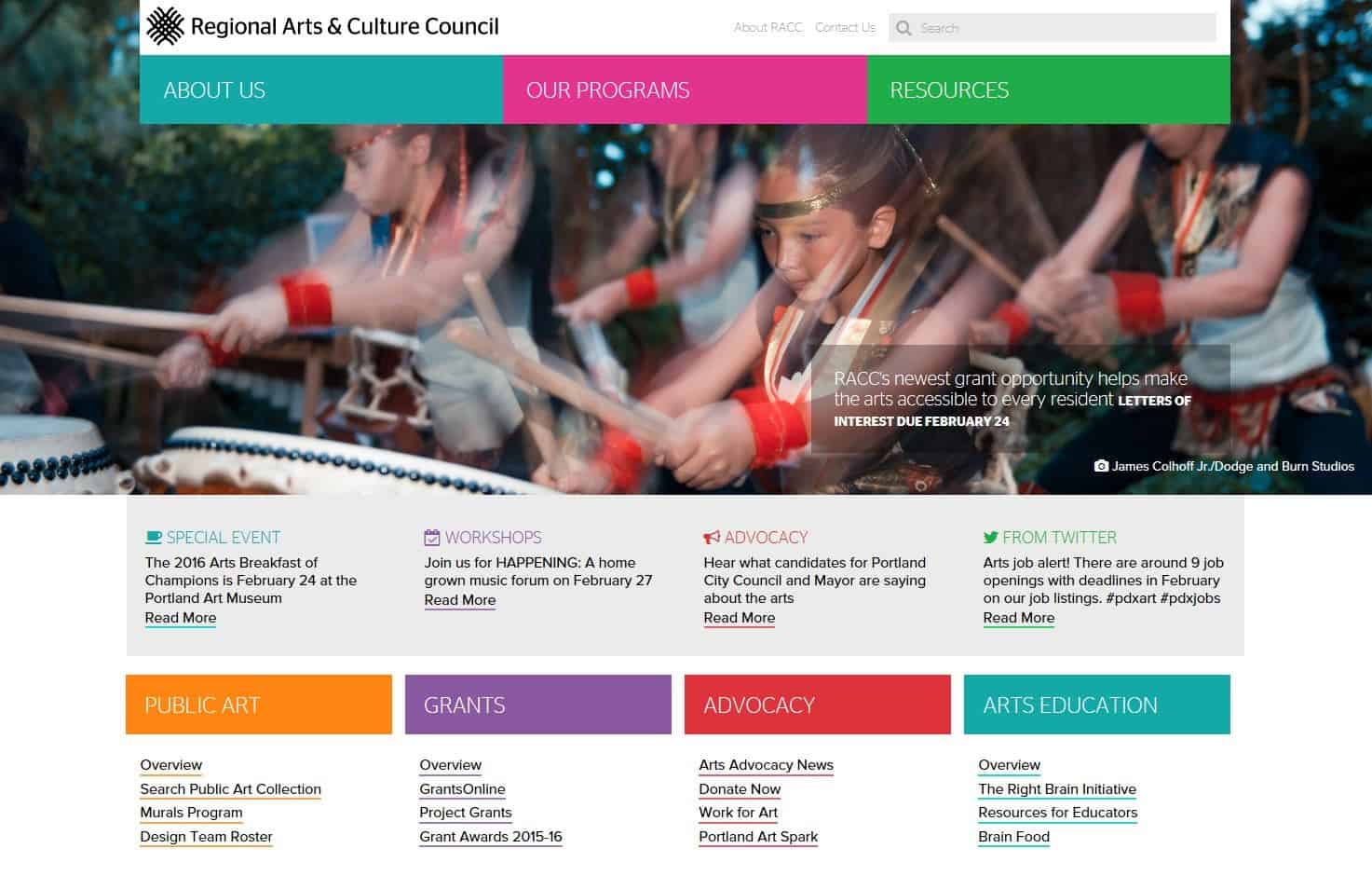 PORTLAND, ORE — The Regional Arts & Culture Council (RACC) has launched a new website at www.racc.org.  With an average of 452 unique visits per day, RACC’s website has been redesigned and reprogrammed to help constituents access RACC’s abundant resources more easily. The new website is also fully responsive for tablets and mobile devices, which […] 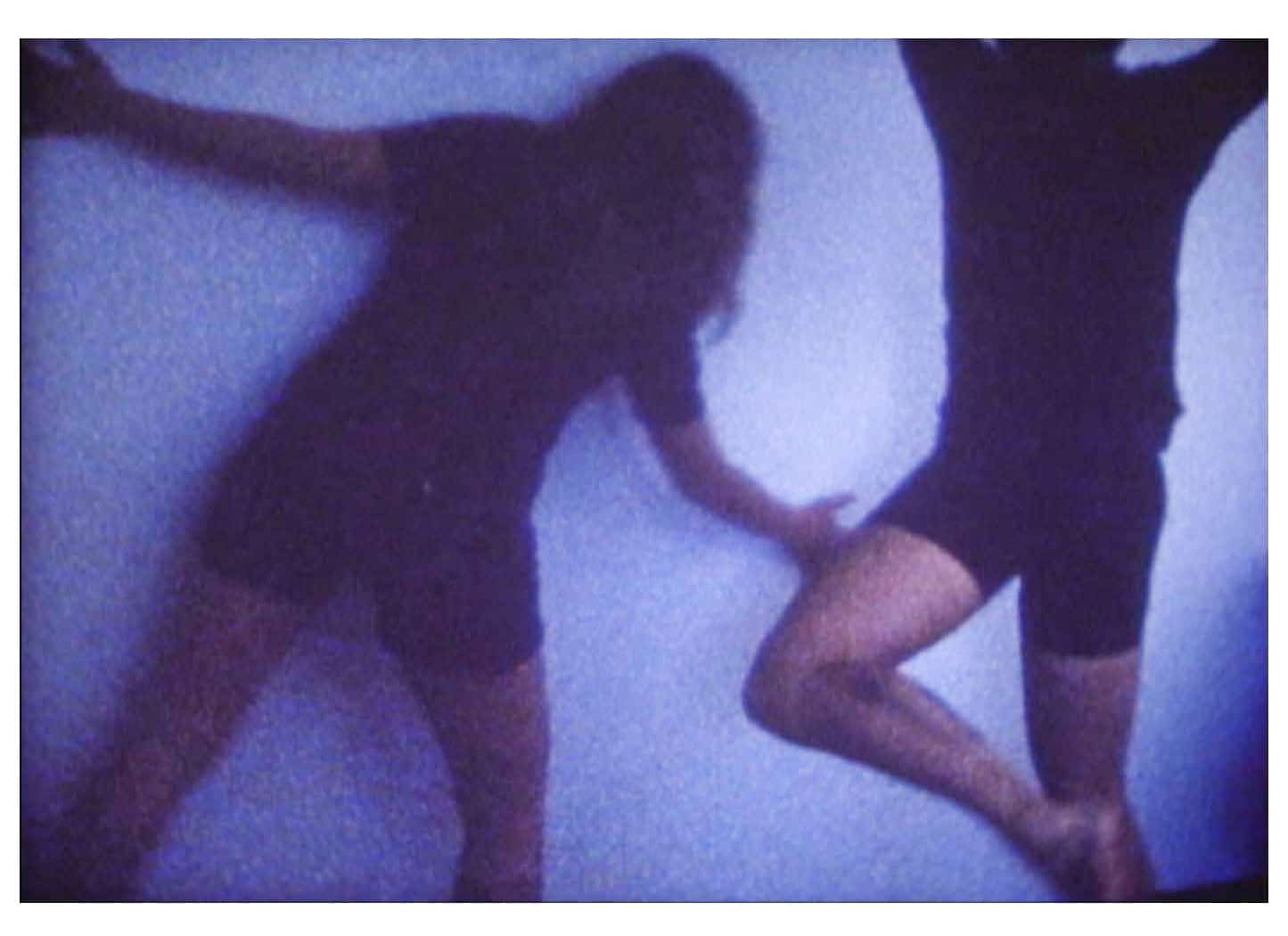 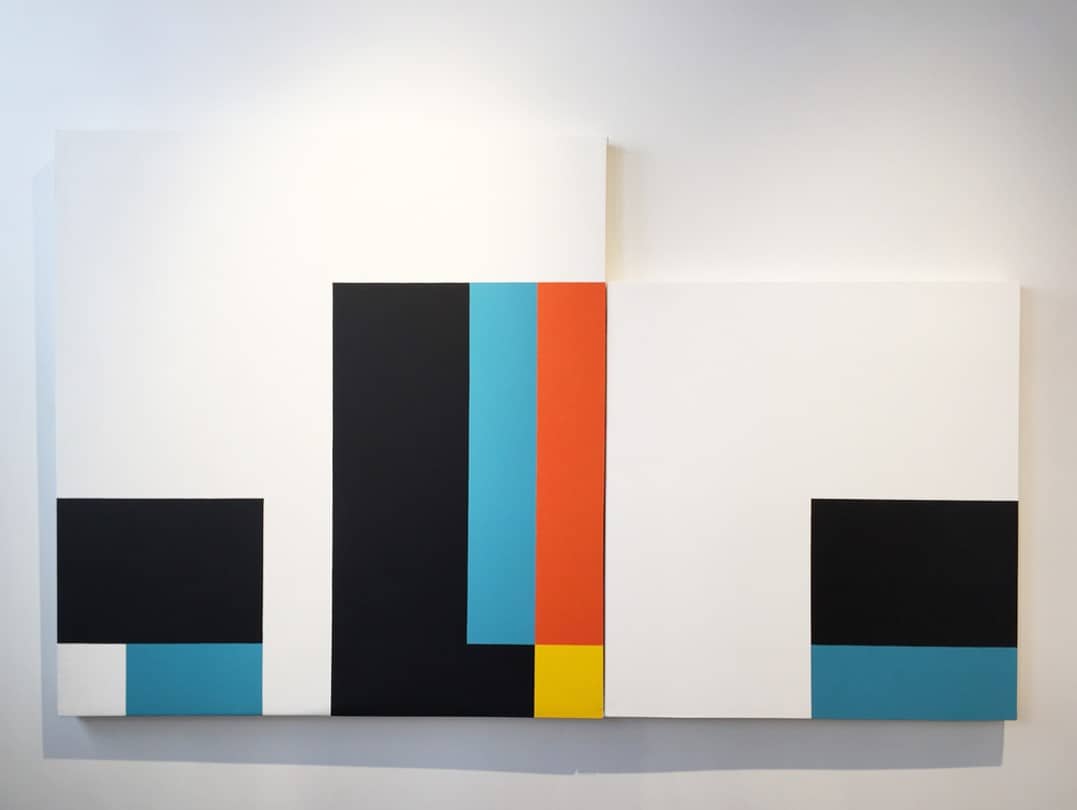