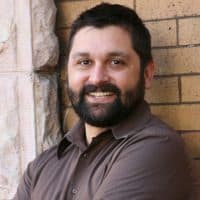 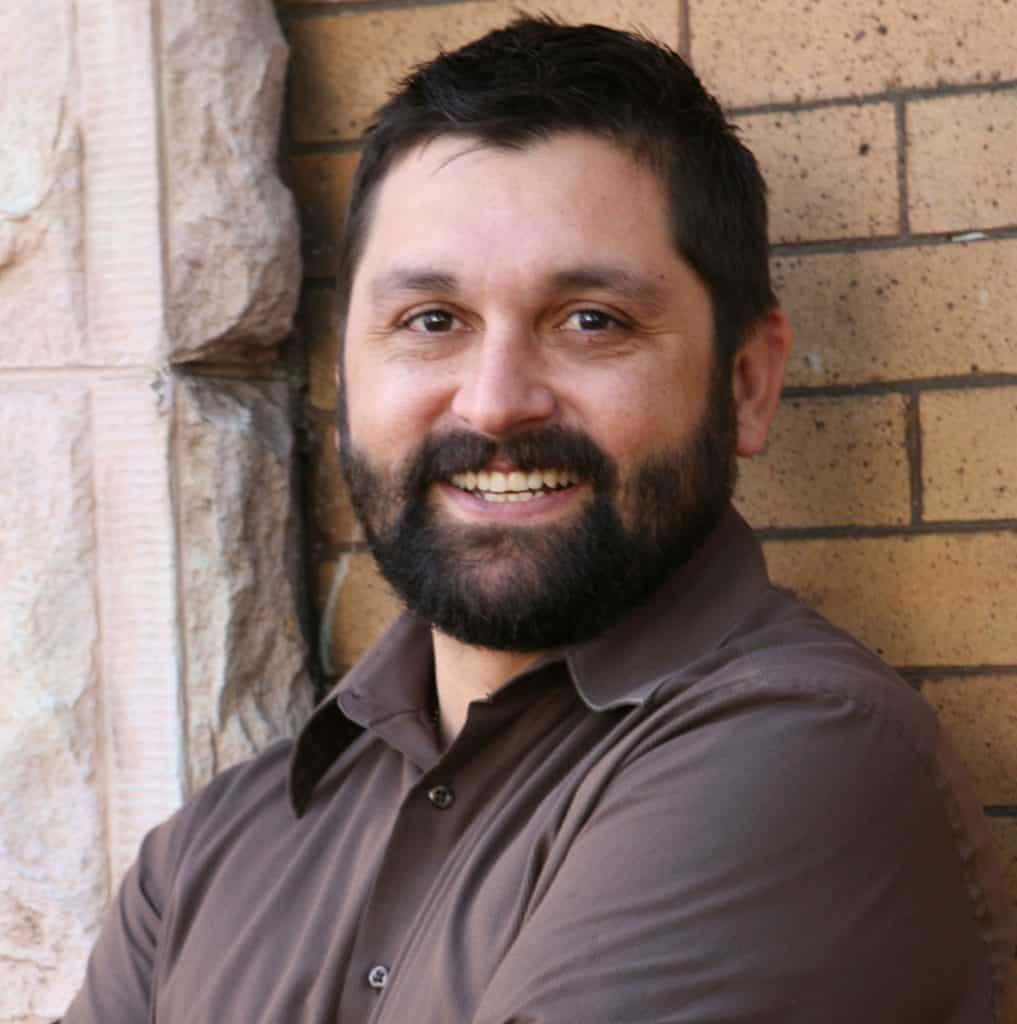 
Alejandro is Executive Director of the Oregon Center for Public Policy, which use research and analysis to advance policies and practices that improve the economic and social opportunities of all Oregonians. Prior to OCPP, Alejandro led the Community Investments team at United Way of the Columbia-Willamette. Alejandro has also served as program officer at Northwest Health Foundation, and State Director of Government Relations for the American Heart Association.
Originally from Mexico, Alejandro moved to the United States at the age of 15 to attend a Quaker high school in Iowa, and eventually graduated from the University of Virginia with a bachelors in Environmental Science. While the science bug in him was still fresh, he went on to get a master’s degree in evolutionary biology from Northern Illinois University, where he acquired a love for data and statistical analysis. Science degrees notwithstanding, Alejandro landed a job with the Sierra Club in Washington, D.C. where he co-directed a joint program with Amnesty International to advocate for the human rights of environmental activists around the world. Long-exposure to the D.C. ecosystem led Alejandro back to school where he earned a J.D. from George Washington University School of Law.