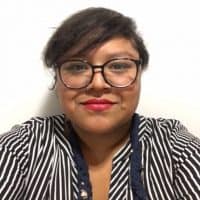 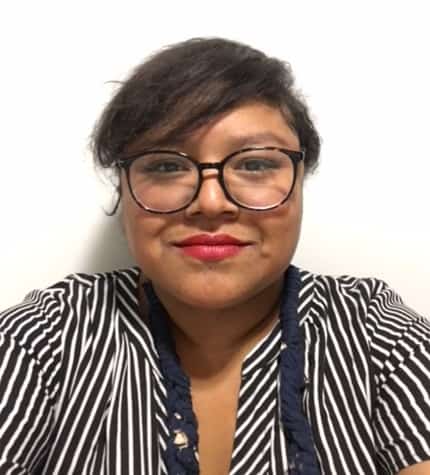 Estela Robinson comes to RACC as the Staff Support Manager after spending 7 years at Milagro as Production Manager. Estela has a long history in the arts, even going so far as to study acting at Cornish College of the Arts. She went on to participate in a directing program at Vassar but ultimately discovered her love for arts administration. Part of her duties at Milagro included creative engagement workshops which kept her passion for crafting at peak frenzy and hopes to similarly infect her friends at RACC with her zeal for it.