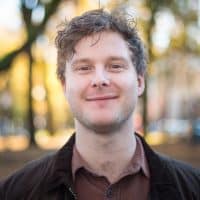 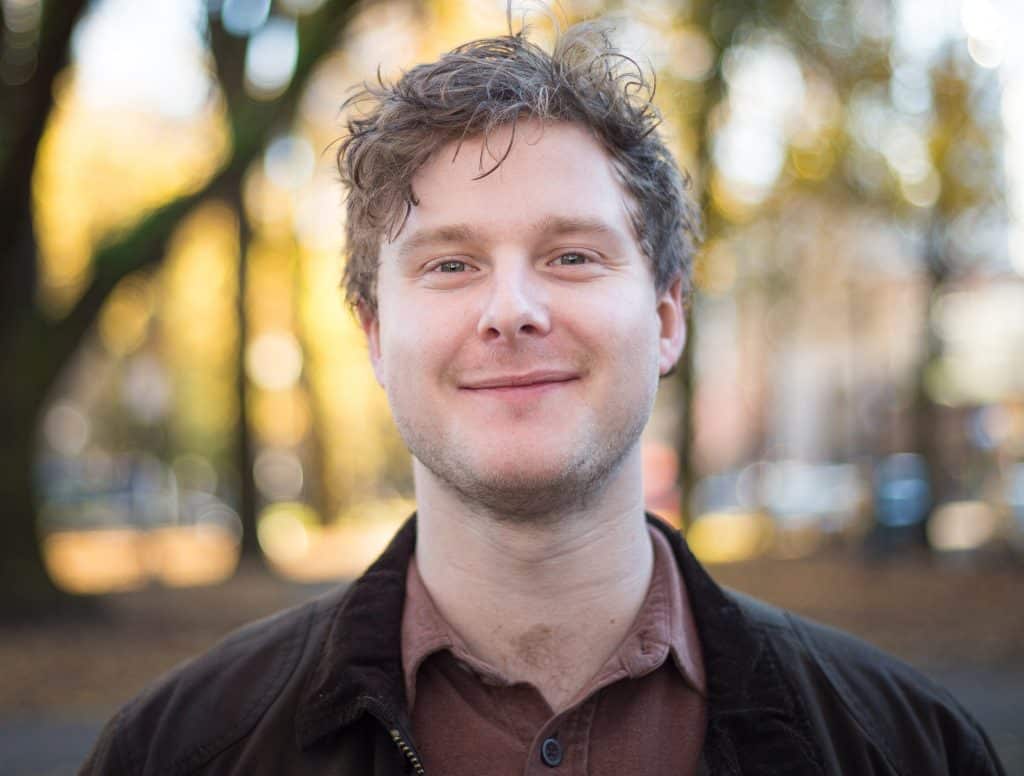 Jack serves as the Executive Assistant at RACC. He monitors and supports all communications and activities related to RACC's Directors and Board of Directors.

Originally from London, England, Jack moved to Portland in 2014. He studied History at the University of Sussex, and fell in love with the Pacific Northwest during a study abroad program at the University of Washington. Already an active member of the Portland music scene, Jack is very much looking forward to getting involved with the wider arts community in the city.

When not working at RACC, Jack enjoys playing squash, performing music, and following the ailing fortunes of his soccer team- Blackburn Rovers.