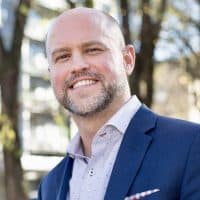 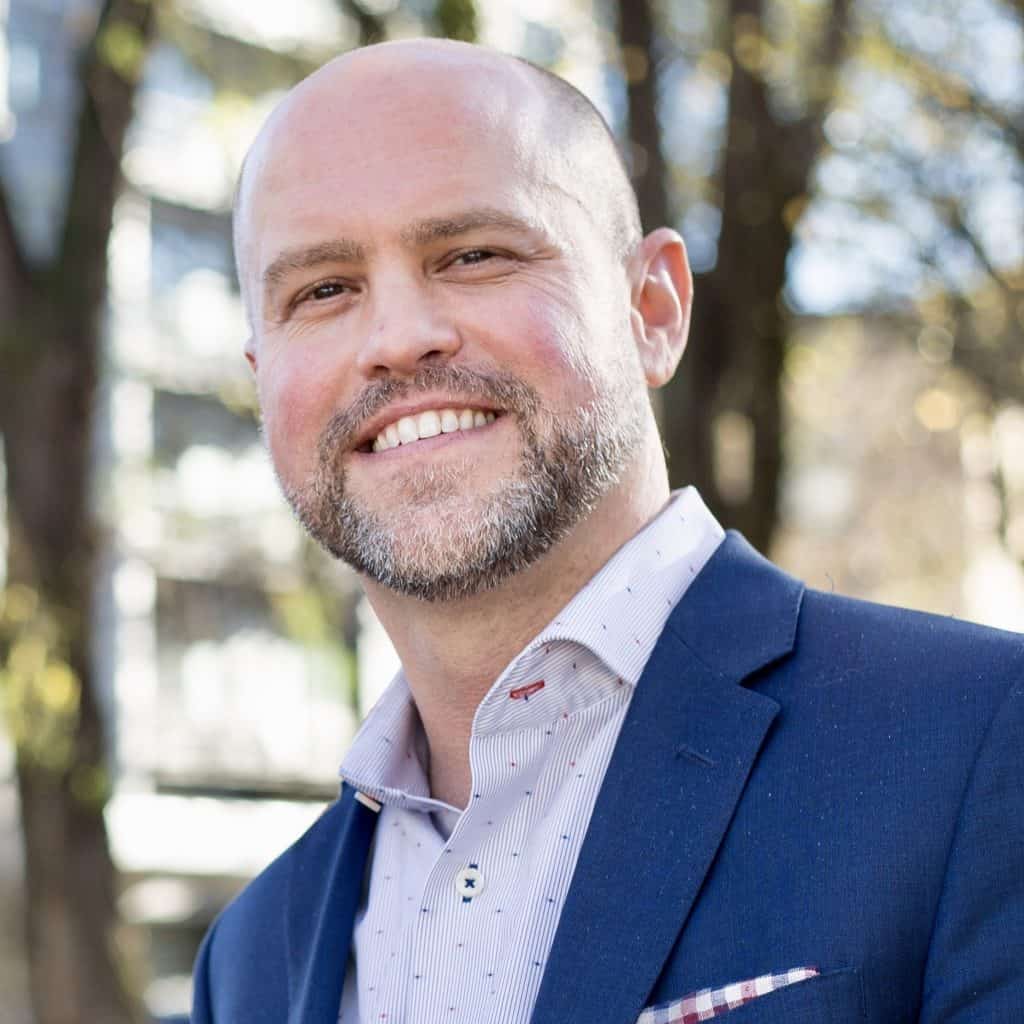 Jeff Hawthorne is 15 year veteran of the organization, serving as RACC's Interim Executive Director until the board of directors completes its national search. He is also the Director of Community Engagement for RACC.

Jeff joined the RACC staff in 2002 to lead new initiatives for raising money and awareness for the local arts community, including supervision of RACC's advocacy efforts, research activities, and fundraising campaigns. Among his accomplishments at RACC, Jeff designed and implemented the state’s first United Arts Fund campaign (Work for Art), and secured funding for RACC to launch a new arts integration program in 2007 (The Right Brain Initiative). He played a leading role in securing a new dedicated funding stream for the arts in 2012 through Portland’s voter-approved Arts Education & Access Fund, or arts tax, and co-authored the region's 2009 cultural action plan, Act for Art, which laid the groundwork for the arts tax. In 2015 Jeff received the Michael Newton Award from Americans for the Arts, recognizing his innovative work in developing private sector partnerships and funding for the arts.

Jeff developed a passion for theater at Aloha High School, and graduated cum laude from the University of Portland with a degree in Theatre Management. From 1988-1992 he spent his summers interning with the arts education department at the Oregon Shakespeare Festival in Ashland, and from 1992-2000 he worked in the development office at Portland Center Stage, including two years as Director of Development. He has led fundraising campaigns for parks and greenspaces, food shelters, and social service programs including Portland’s Red Dress Party, an event that he co-founded in 2000. He currently serves on the boards of the Northwest Regional Re-Entry Center and the state of Oregon’s Cultural Advocacy Coalition. Jeff, a left-handed Cancer, lives in north Portland with his partner Frankie, three chickens and a black lab puppy named Lucy.