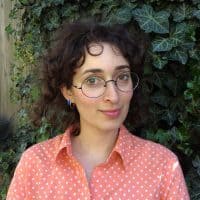 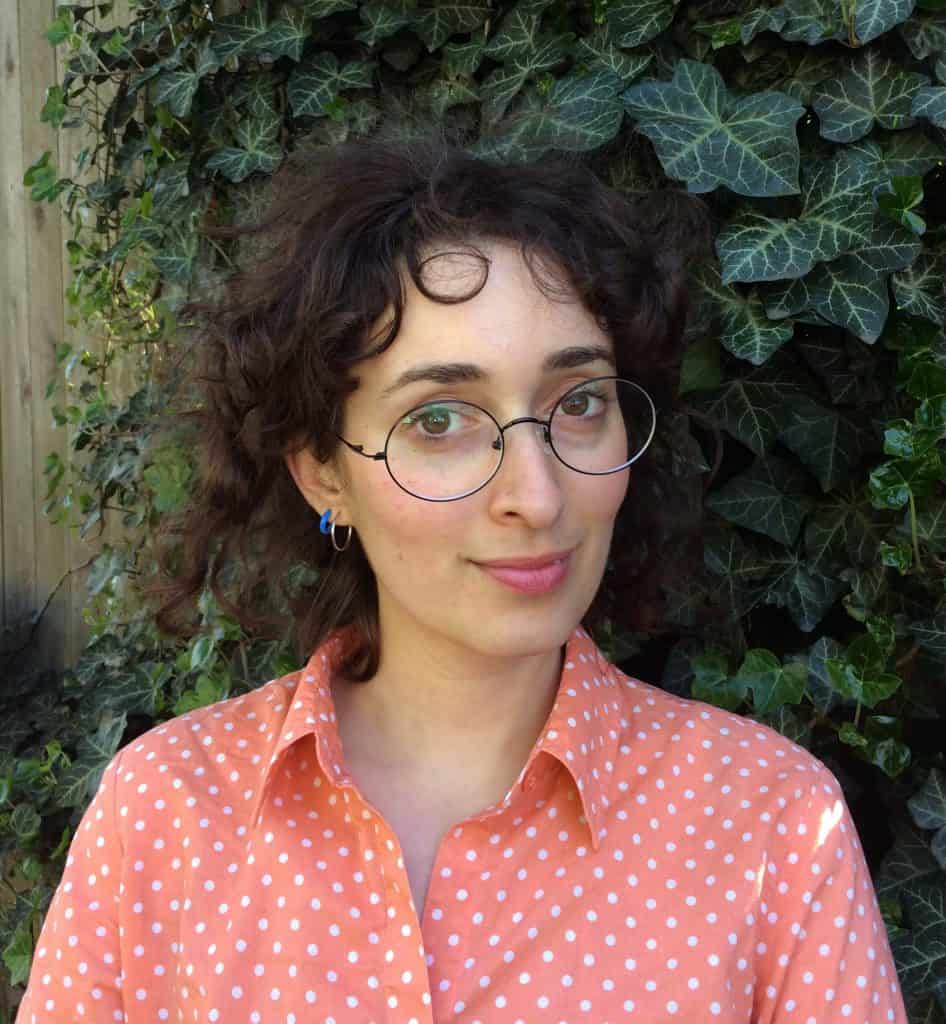 Morgan serves as the Public Art Conservationist & Installation Technician at RACC. She has been responsible for the sensitive care of art and arts spaces for over 13 years within the majority of Portland’s non-profit arts institutions. Her dedication to the arts is motivated by her personal ethos, centered on the protection of vulnerable forms and their representation in society.

She is an artist and poet originally from a small village in Wisconsin referred to by locals as “the donut hole” and went on to grow up in Southern California. Morgan has lived in Northeast Portland since 2007. In this time, she has continued to be an active member of the contemporary art and poetry communities in the Pacific Northwest.

Her art work has been shared within Artists Space (New York), Shanaynay (Paris), rongwrong (Amsterdam), The Whitney Biennial 2017 (New York), among many others. Morgan has been awarded several national and regional awards and grants. Much of her work is sourced from dreams, and she is particularly committed to actualizing seemingly impossible projects. She has recently initiated a practice of building patch-worked cat sculptures as an attempt to make work for interspecies audiences. Come spring 2019, her visual and written work will be presented alongside her favorite poet and New York School legend, Bernadette Mayer, at the Museum of Modern Art (New York).