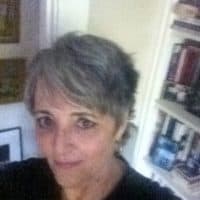 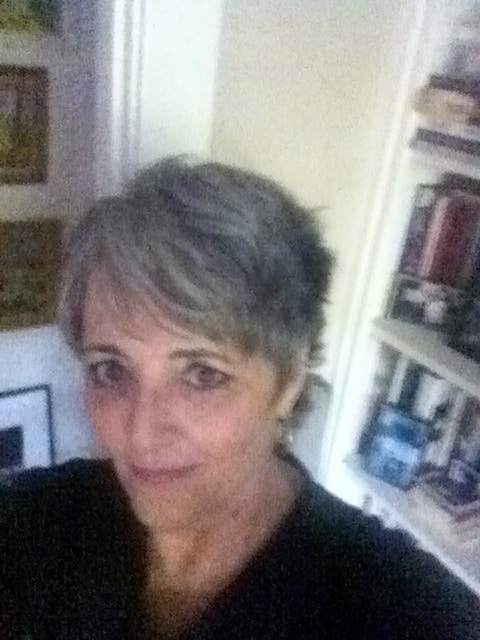 Peggy Kendellen has worked in the public art field for over 20 years in Portland, Oregon, and currently manages both site specific and temporary public art projects, residencies, and the Public Art Murals Program. She has conducted professional development workshops for artists and has spoken locally, regionally and nationally on public art issues and served on public art selection panels in both the northwest and in Canada.

She’s co-authored essays in Public Art By the Book edited by Barbara Goldstein and in The Practice of Public Art edited by Camron Cartiere and Shelly Willis. In 2010, Peggy was re-elected to a second three-year term on the Public Art Network Council and served as the council’s chair for 2012. In 2009, she initiated the launch of the Northwest Public Art Council which has become an annual convening of public art administrators from the Pacific Northwest, British Columbia, Alaska and Idaho.