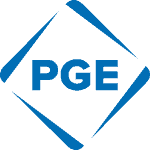 Additional networking until 9:30 am

Juice is the annual breakfast event put on by the Regional Art and Culture Council where members of the business and arts community come together to celebrate outstanding achievement in expression, support and service in arts and culture in the tri-county area.

Juice was born out of the event known as Arts Breakfast of Champions.

Sponsorships, Tables and Tickets:
Registration is closed, but tickets can still be purchased by contacting Alison Bailey at abailey@racc.org. 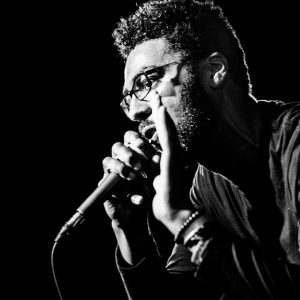 Take a look back at last year’s event: Juice 2017 highlights


Juice is sponsored in part by: 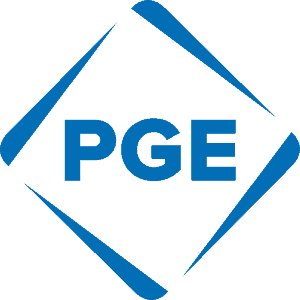 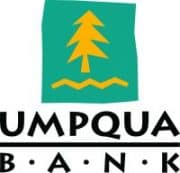 Chicago-born Oregon-based artist MOsley WOtta (MOWO) is an undeniable talent. A consummate creative, his works have been featured internationally as a speaker, performer, poet, visual artist and educator for more than a decade.

Recently MOWO traveled to Nauru as a journalist to write for VICE magazine and report on the Refugee camps and condition. Additionally MOWO is an Art Ambassador with Rise Up International and the United States Embassy in Nauru. This year he will be leading a discussion with author and Pulitzer Prize nominee Laila Lalami for the Oregon Humanities. His latest album Markets Flooded is slated to come out in 2016. 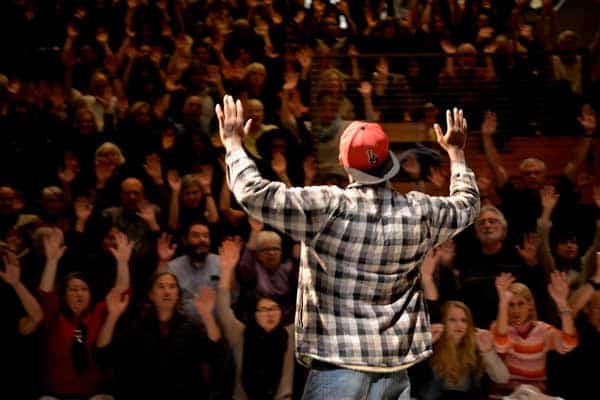 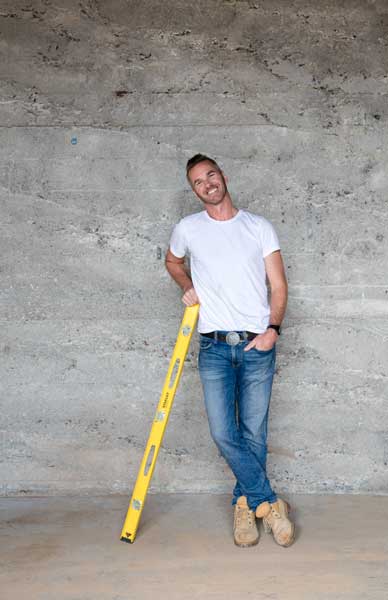 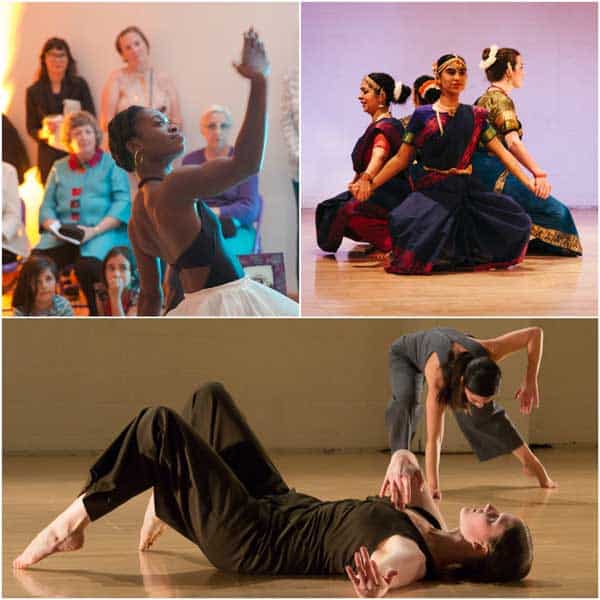 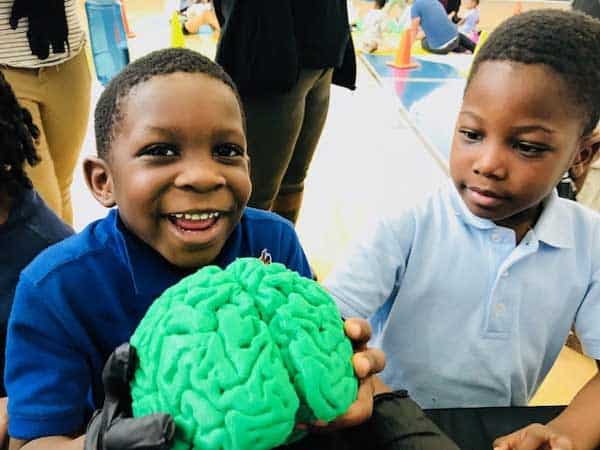 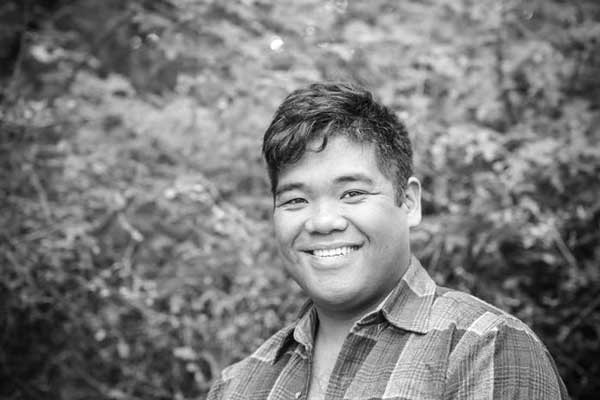 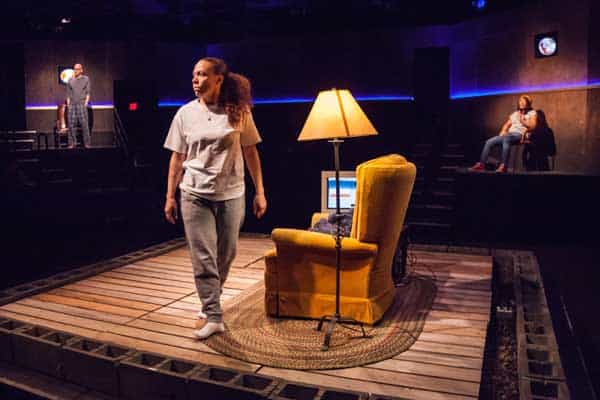 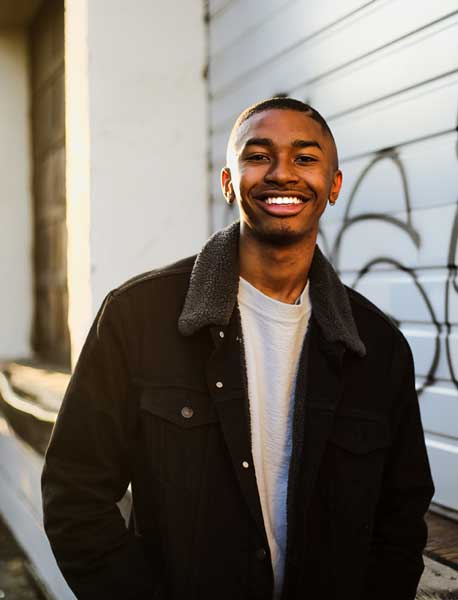 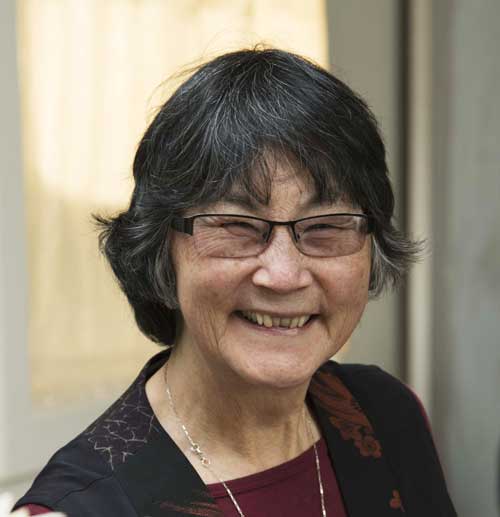 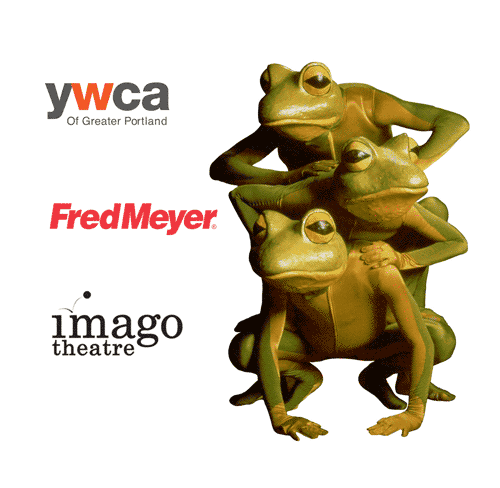