PORTLAND, ORE – Two Portland-based filmmakers have received RACC’s 2016 Fellowship Awards. In addition to being recognized for their artistic excellence and achievements in the media arts, Vanessa Renwick and Brian Lindstrom will each receive a cash grant of $20,000.

Vanessa Renwick has been making provocative films in the Portland region for decades. Her work ranges from documentaries to video installations, most recently part of the Portland Art Museum’s APEX series. Her unique subjects often focus on environmental change and can be both captivating and biting. She has screened and distributed her films across the country as well as internationally, including The Museum of Modern Art, Art Basel, Oberhausen, The Museum of Jurassic Technology, Centre Pompidou, Bread and Puppet Theater and True/False Film Festival, among many others. She would use the Fellowship to purchase new equipment, upgrade her studio and create a new installment of the Portrait Series focused on Michael Hurley, a singer/songwriter extraordinaire. 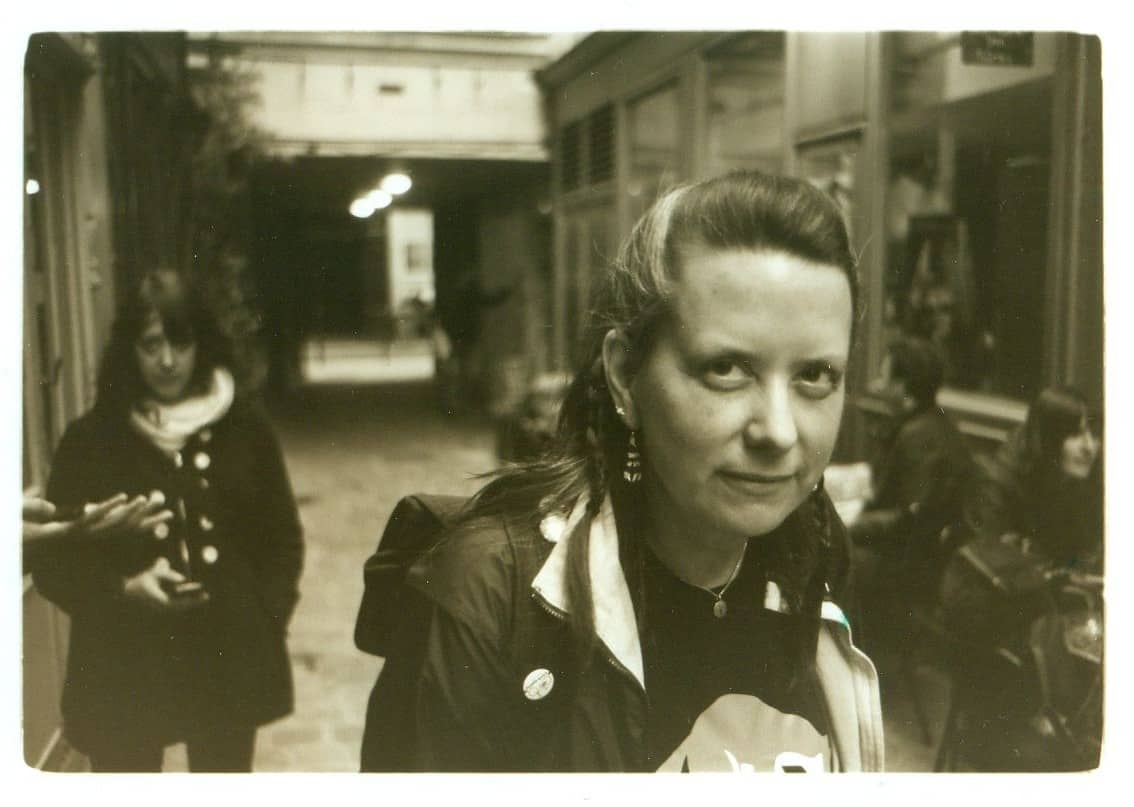 A Lewis & Clark graduate and teacher at Northwest Film Center’s Young Filmmaker’s Program, Brian Lindstrom makes documentaries about people who have setbacks in their lives. His films have focused on addiction, incarceration, mental illness and police brutality. These include Finding Normal, Alien Boy: The Life and Death of James Chasse and Mothering Inside. He shows a deep compassion and understanding of human frailty and strength as he focuses on local and, at times, controversial issues in our community. Brian will use his RACC funds to continue his exploration of the justice system in chronically under-funded Multnomah County Public Defender’s office and a documentary on a running club at McClaren Youth Correctional Facility. 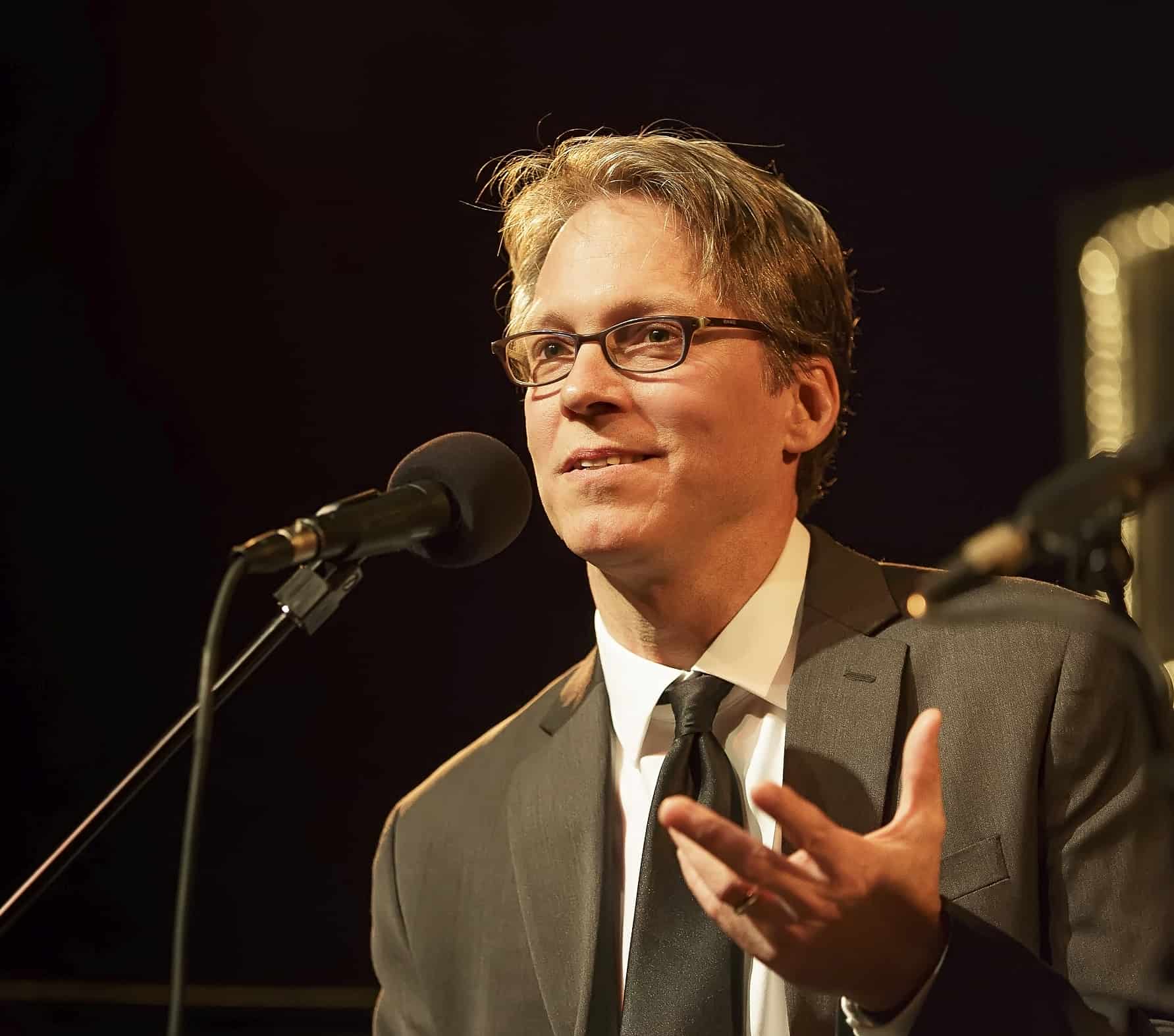 Established in 1999, RACC’s Artists Fellowship Award remains one of the largest and most prestigious grants to individual artists in the Pacific Northwest, supporting exceptional artists who exemplify RACC’s mission of enriching the local community through arts and culture. RACC rotates the disciplines it honors each year—performing arts, visual arts, literary arts and media arts.

To be eligible for consideration, professional artists must have worked in their field for 10 years and have lived in the Portland tri-county area for five years. Applications, which include three narrative questions, artist resumes, two letters of recommendation, and examples of the artist’s work, are reviewed through a panel process of community representatives from the discipline being honored. This year’s panelists included Surya Buchwald, Brian Lord, Brian Padian and Alicia Rose.