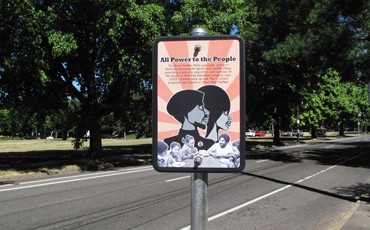 N Williams is changing. A lot. What many now living, working and playing in the area don’t know is that for the majority of the 20th century, N Williams/Albina was Portland’s largest African American community. Join our speaker panel to learn how the Historic Black Williams Project highlights this chapter of Portland history through a multimedia public art project. Speakers share the history of Albina, the impetus for the Historic Black Williams Project and how art can be a catalyst for Social Justice action and reform.