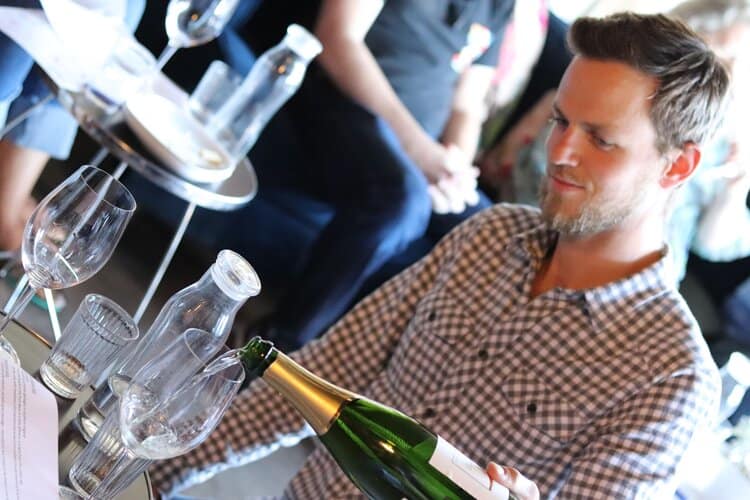 In mid-November, the day that Governor Brown’s 4-week “freeze” in Multnomah County went into effect, Vino Veritas General Manager, Trevor Gorham called RACC. Trevor was anxious to learn when his wine shop, Vino Veritas, would receive their grant funding. In business since April 2017, Vino Veritas is a small wine bar and bottle shop located in the Montavilla neighborhood of Southeast Portland with a devoted following thanks, in part, to their live music. They started offering music when the owner’s son asked if his band could play at the shop one-night a week. Customers liked it and before long, they had a robust rotation of jazz trios and other small groups playing live sets throughout the week. Because they normally provide a performance space, Vino Veritas was eligible for a portion of the $2.5 million in PDX Cares Venues funding administered through a partnership between Prosper Portland and the Regional Arts & Culture Council. 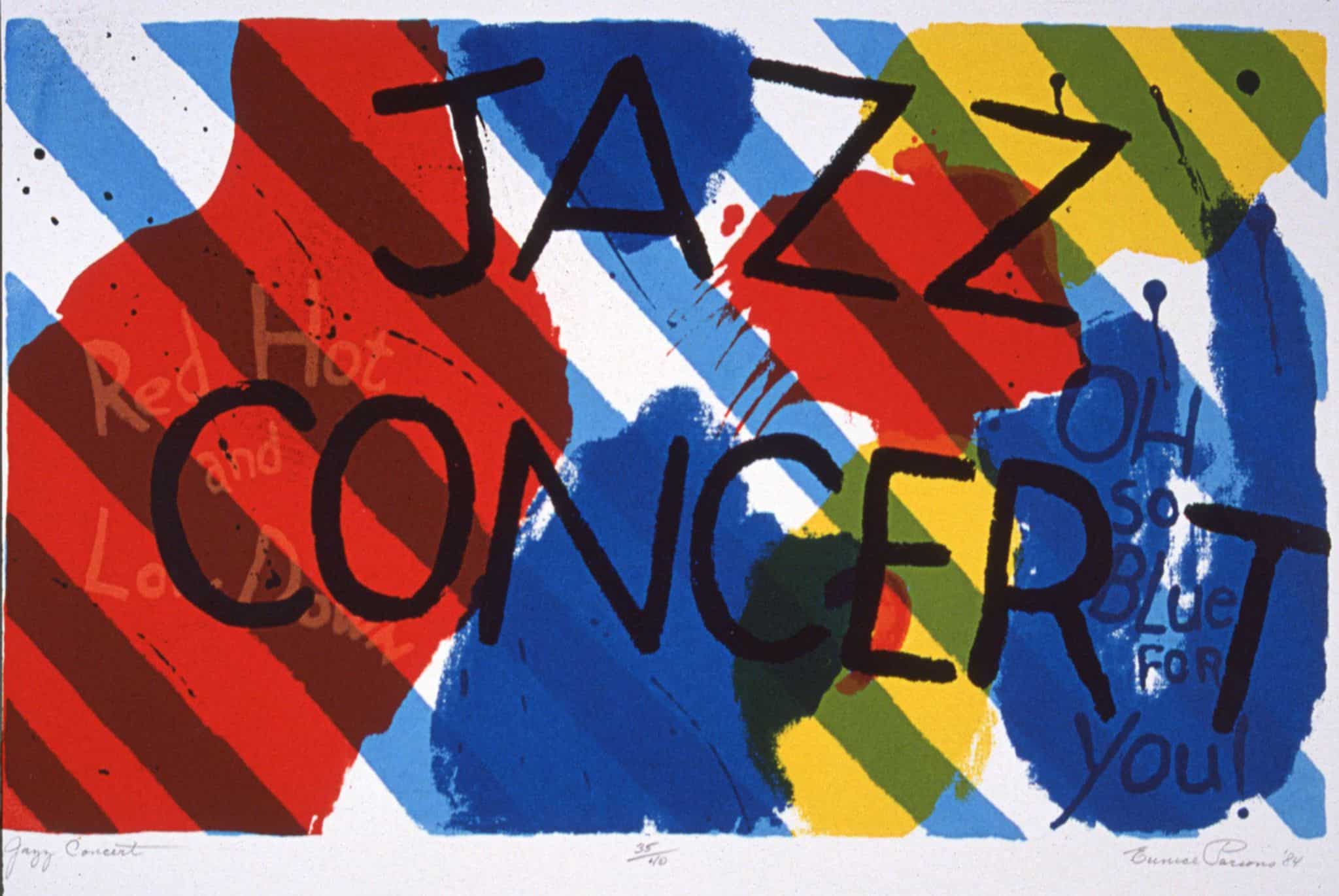 After the initial shut down order in March, Vino Veritas pivoted their business model. They kept their doors open by focusing on phone and on-line orders bottle sales and offering curbside pick-up or delivery. As summer approached and restrictions loosened, they resumed more of their regular operations. Continuing to innovate, they added virtual programming, including on-line wine tastings. They also brought back the music. “At first our outside area could only hold a solo musician or a duo,” Trevor explained. Their customers responded, returning to Vino Veritas to enjoy the music and regain a feeling of normalcy. They expanded the covered area to hold a trio and a larger audience. “It meant so much to the musicians – and to the customers – to have live music again,” he added.

In April, Vino Veritas received a Paycheck Protection Program (PPP) loan but decided not to take the full amount. Like many, they underestimated the impact the virus would have on their business and were unsure of all the strings attached. “We also wanted to be sure other businesses like us had access to the funds,” Trevor explained. “When we first got the news (about the PDX CARES grant) we were speechless. This additional money helps us so much. We can now see the end and see how we are going to get through this.”