Ashley Mellinger strives to “re-imagine traditional narratives and include marginalized voices in ways that are not centered on their identities and, specifically, the trauma associated with their experiences. I am particularly committed to telling stories in the spirit of afro-futurism.” Her artistic practice straddles both theatre and film. She co-founded Desert Island Studios to increase artists’ accessibility to film resources. Follow them on Facebook or Instagram. 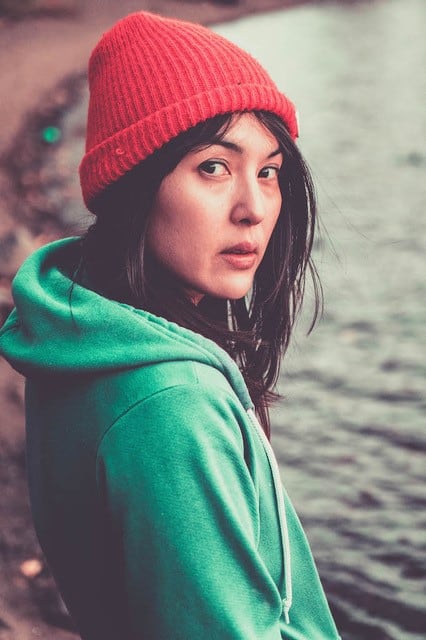 Ashley describes the short film, Vent, selected for Capturing the Moment, as an “Indie Thriller” that she co-created with a small team to enter into the Asian American Film Lab 72 Hour Shootout close to the start of quarantine. “We created a timely, relatable narrative short that explores the effects of isolation and viral misinformation,” she said. The result is a film that won Second Runner Up, Best Editor, and Best Screenplay and was nominated for Best Cinematography.

You can watch the five-minute film here. 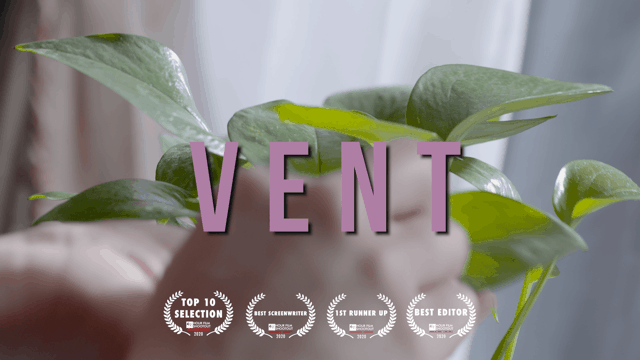 This RACC initiative was intended to further and support Portland-based artists making work during the 2020 COVID-19 crisis. The call for submissions aimed to reflect and record this time of change, uncertainty, loss and hope. It will continue to serve and showcase some of the work emerging from artists and creatives during this historic moment. Artist submissions selected for Capturing the Moment will be shared via RACC and the City of Portland’s communication channels including digital formats and social media accounts.