Writer, poet, multi-media artist, and educator, Terrance Burton, breaks it down like this, “If I can inspire someone – another artist – not to give up, that would be it. My art is what inspired me as a survivor.” 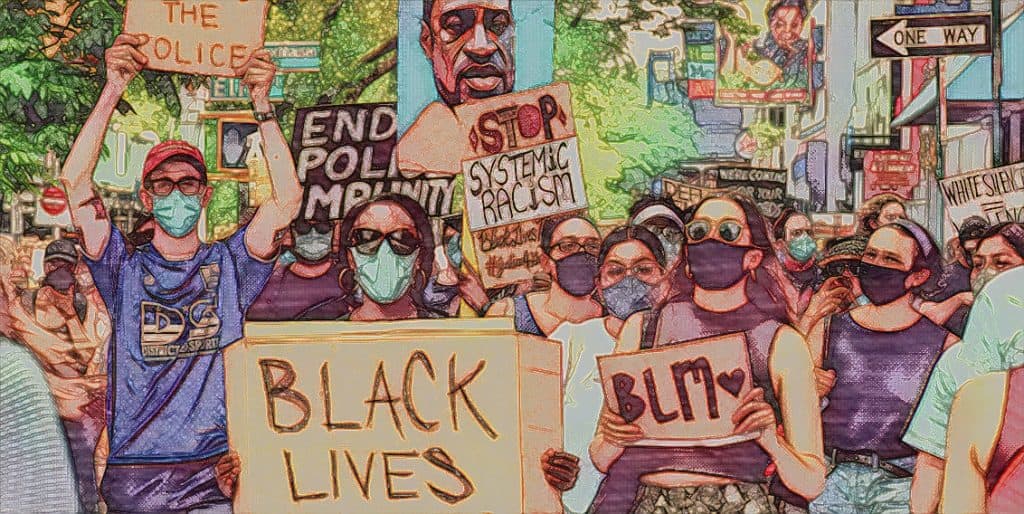 Terrance Burton credits being an artist to his parents, the ways that they expressed themselves in dance, music, and clothing design. “Who I am starts from my parents,” he says. “My mother made clothing. She would draw her dress patterns freehand. I got the bug about 8 years old.” He cofounded Bum-Rush Productions while still a teen living in LA, for years playing house parties, MCing, working with friends in rap or hip hop groups. Like so many artists, Terrance Burton adapts to thrive, survive, and make a living. “I lost my father at a young age,” he explains. “Writing poetry, making music, drawing, dance – especially dance – was how I got through.” 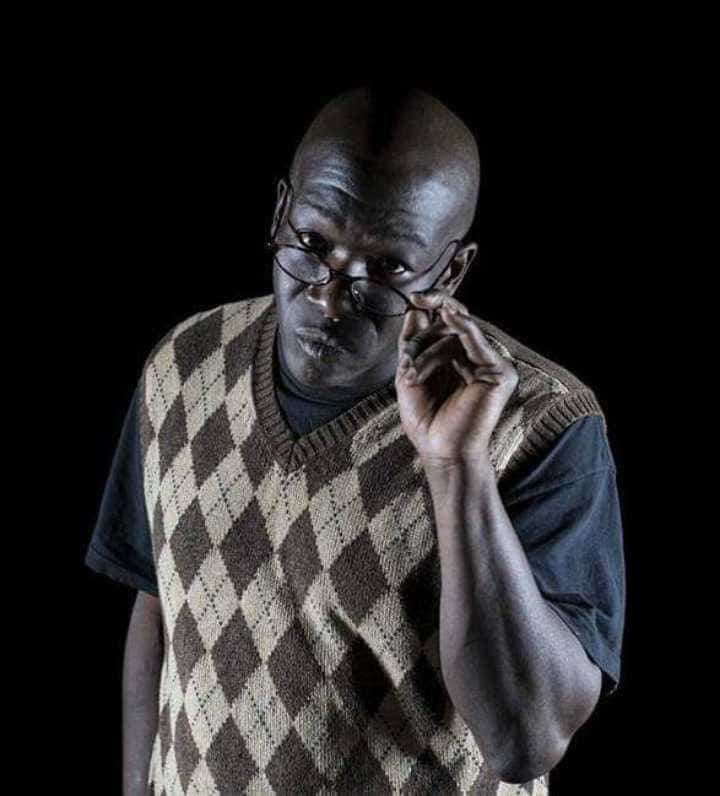 Today, he works his pop-up in the Lents neighborhood in Southeast Portland. An independently owned cannabis dispensary, The Dime Store, has given him the space to sustain himself as an artist. He first set up in their parking lot at Southeast 82nd and Holgate, until being adopted last year as their “resident artist”. “Like a lot of folks, I took a hit with this pandemic,” he said. “The Lents community has supported me through the tough times we’ve all been through this past year. It’s changed my life. I don’t know where I’d be without that community support. It makes me want to keep fighting.” Much of the art Terrance produces he makes with an eye for what sells. The pieces he shared for Capturing the Moment were different. “This was actually art that I created for me.”

At 35, Terrance decided he needed to pursue a college degree because he continued to hit “the glass ceiling” in his professional career. Am I Next, came from his experience of being assaulted on the MAX on the way home by TriMet’s Transit Police. On his way home to East Portland from class at PCC’s Sylvania Campus, another black man with an open container got on the train and rode in his car for a bit. The man left the train and, a few stops later, a TriMet officer boarded and ordered Terrance to get off. On the platform, he was met by four police cars – and pulled guns. “I was distraught. They proceeded to go through my bag. All they found were my school papers,” he said. “The worst thing of all, it (an open container) wasn’t worth the threat on my life. Going to college was a stress. Just trying to get home.” 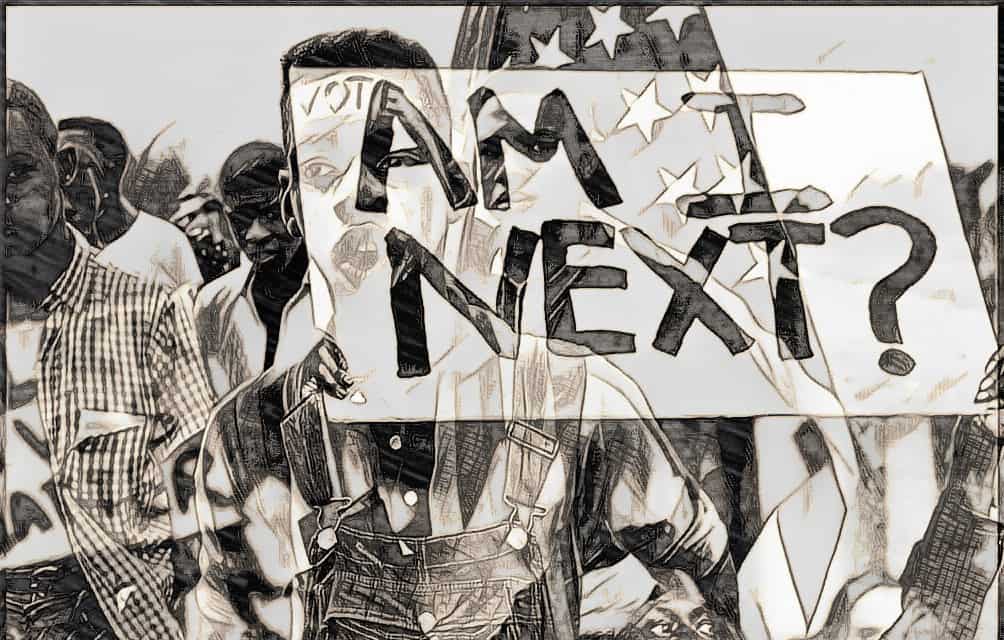 The artworks Terrance submitted for Capturing the Moment were inspired by movements of the past that he saw in person today.  “When I think back to those pieces….same imagery, still the same thing. We fought for civil rights but we’re still a commodity. Our humanity is still on the line. I wanted to capture what so many are facing at the time, including now.” This moment, he says, makes him hopeful. “What’s happening, the movement, has changed my life. This is finally time that people, not just African Americans, are saying ‘we’re with you, we support,’” he says. 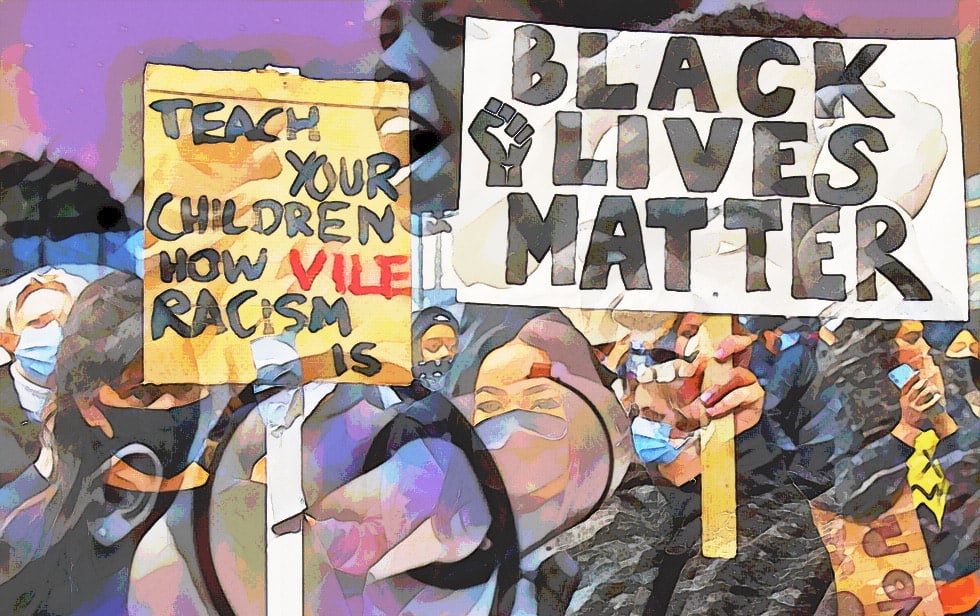