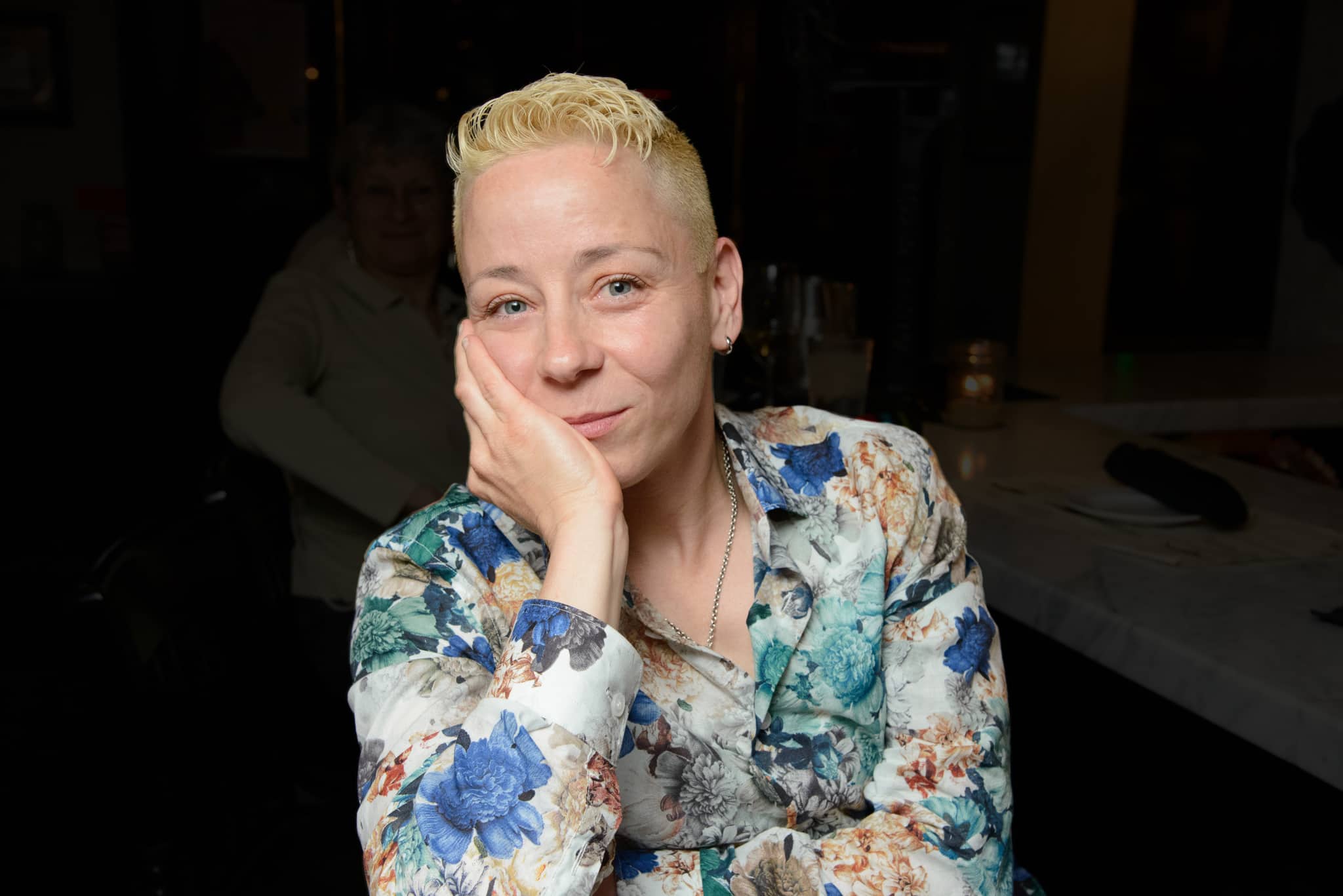 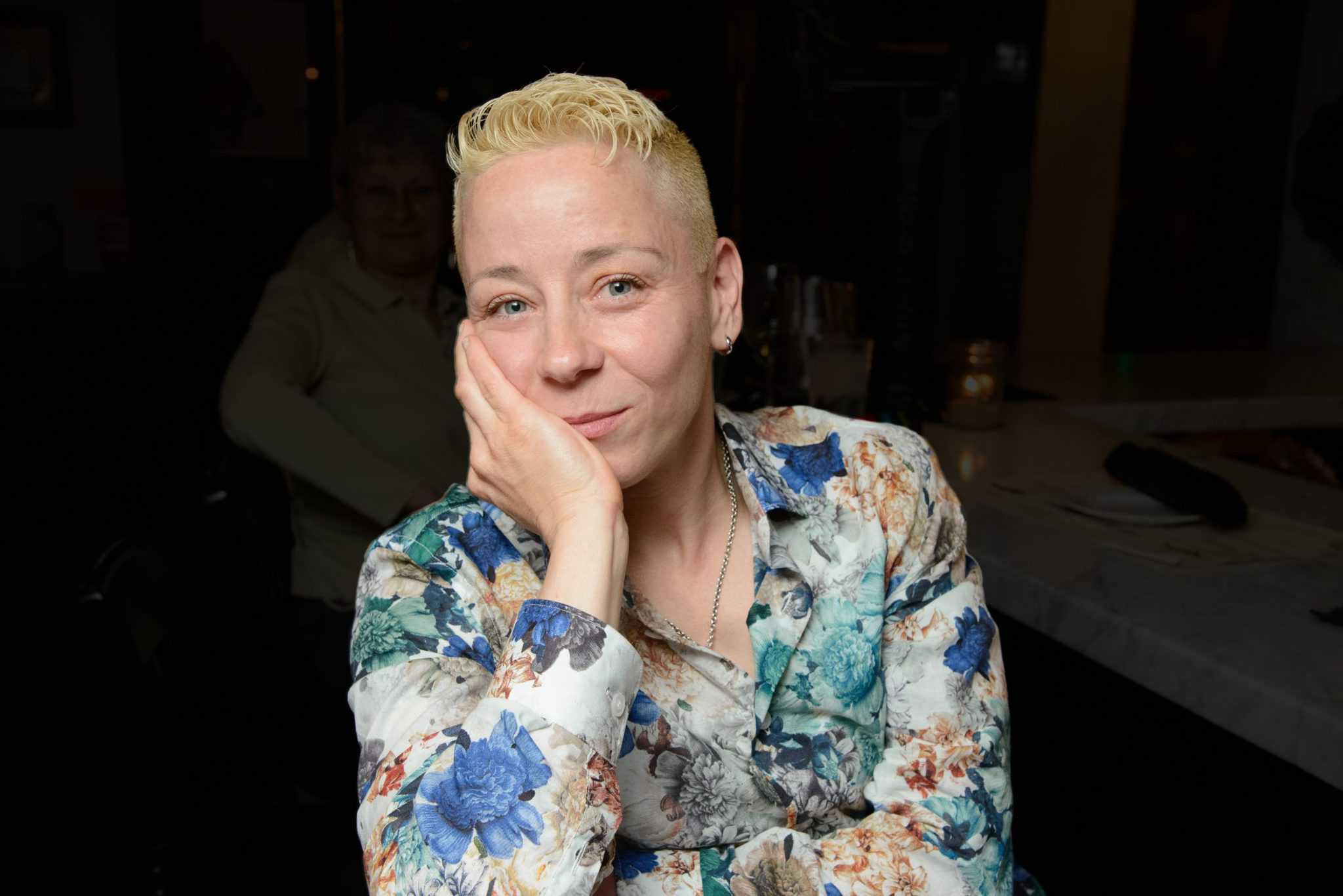 Portland, ORE. – Following extensive community-wide feedback and a comprehensive national search, the Regional Arts & Culture Council (RACC) announces today that Madison Cario will become its new Executive Director in January, 2019. Cario brings more than 20 years of experience working as an artist, presenter, producer and arts leader. Cario is currently the inaugural Director of the Office of the Arts at the Georgia Institute of Technology, where they are renowned for their strategic and entrepreneurial approach to innovation, collaboration, and creation in arts and culture.

“Madison Cario is the right leader for RACC at a time when Portland and the region are ripe for incisive action and an inspiring vision for the arts,” said RACC board chair Linda McGeady in making the announcement today. “They bring excitement and energy to the position along with a longstanding commitment to equity and access that aligns perfectly with RACC’s aspirations. We are thrilled to begin this new leg of our voyage with Madison at the helm.”

Cario is a connector, curator, artist, writer, Marine Corps veteran, and more. Growing up, the arts and creativity were not a part of their life until their mid-20s, when they were invited to attend a contemporary dance performance at the Mandell Theater in Philadelphia. Cario says the experience sparked a radical change in their life and professional trajectory.

Cario has led historic changes on the campus of Georgia Tech and in the community of Atlanta. At RACC, they will lead the organization in its efforts to make creative culture and the arts accessible to all 1.8 million residents of the Portland tri-county region.

“I am thrilled to join the incredibly talented team at RACC, especially during a time of great change,” said Cario. “I believe that everyone deserves an invitation to experience the transformational power and amazing energy of art and creative culture. The arts are essential and have the power to enrich the overall quality of life for every resident; this is not only my personal belief, but also core to RACC’s mission and vision. Together, with the community, we will build pathways, bridges, networks—whatever it takes—to strengthen, grow, and sustain a brilliantly diverse and equitable arts and culture community.”

At Georgia Tech, Cario has developed unique programs and experiences exploring the intersection of science, technology, engineering, and the arts. Driven by an intentional approach to equity—inviting in and making room for a diverse range of artists, creatives, and makers—Cario has worked to activate the midtown Atlanta campus with public art, engage the campus and community with deep and broad arts experiences, and produce collaborative work created by artists and Georgia Tech faculty, staff and students. Cario received the 2017 Creative Loafing People to Watch Award, Georgia Tech 2016 Staff Entrepreneurship Award, Faces of Inclusive Excellence Awards in 2017 and 2018, and the Georgia Tech 2015 Diversity Champion Award.

“Equity, diversity, inclusion and access are incredibly important, as well as our commitment to invitation, celebration, brilliance, and beauty,” said Cario. “These are ongoing processes, there will never be an end. No two people are the same: their needs, wants, identities, and communities contain beautiful intricacies. We must create dialogue with artists and creatives to support the people along with the project, and agree to hold space for the complexity of community.”

Prior to Georgia Tech, Cario held senior-level positions in the nonprofit sector including the East Bay Conservation Corps in Oakland, Painted Bride Arts Center in Philadelphia, and the Annenberg Center for the Performing Arts. They have been an advisor to the National Dance Project, the New England Foundation for the Arts (NEFA), the MAP Fund and numerous other national and local funding organizations, and served on advisory boards for Public Broadcasting Atlanta, Alliance Theater, and T. Lang Dance, among others.

“Congratulations to RACC for completing a successful national search,” said Portland City Commissioner Chloe Eudaly. “I’m excited for Madison Cario to join RACC as their new Executive Director, bringing years of experience of building bridges across the public, private, and philanthropic sectors. As Portland’s Arts Commissioner, I look forward to working closely with Madison to preserve affordable arts spaces, advance equity in grant making, strengthen public funding and expand access to the arts – particularly for artists and audiences with disabilities.”

More than 200 people participated in RACC’s search process by completing an online survey or participating in interviews to inform the job description following the retirement of Eloise Damrosch in June 2017. Koya Leadership Partners recruited strong candidates both locally and nationally, and 25 community members met a total of seven candidates in April and September this year. The search committee was co-chaired by board members Linda McGeady and Angela Hult, and the RACC board approved the committee’s final recommendation in October. More information on RACC’s search process is available online at racc.org/executive-director-search-update/.

Cario’s first day at RACC will be January 14. Jeff Hawthorne, RACC’s Director of Community Engagement, will continue to serve as Executive Director in the interim.

“I look forward to working with Madison and my colleagues on City Council to increase funding for RACC and to explore innovative new ways for supporting our local arts community,” said Commissioner Nick Fish.

Cario holds an MS in Environmental Studies from the University of Pennsylvania and a BA in Rhetoric and Communication from Temple University.

The Regional Arts & Culture Council is a local arts agency serving 1.8 million residents in the Portland, Oregon metro region including Clackamas, Multnomah and Washington counties. RACC provides grants and technical assistance for artists and nonprofit organizations, with more than 5,000 grants totaling $44 million in the past two decades. RACC also manages a widely-celebrated public art collection of more than 2,200 artworks for the City of Portland and Multnomah County; conducts employee giving campaigns that have raised more than $8.5 million for local arts organizations since 2007; organizes networking events, forums and workshops; and integrates the arts into the broader curriculum for K-8 students through The Right Brain Initiative, serving more than 27,000 students a year. Online at www.racc.org.