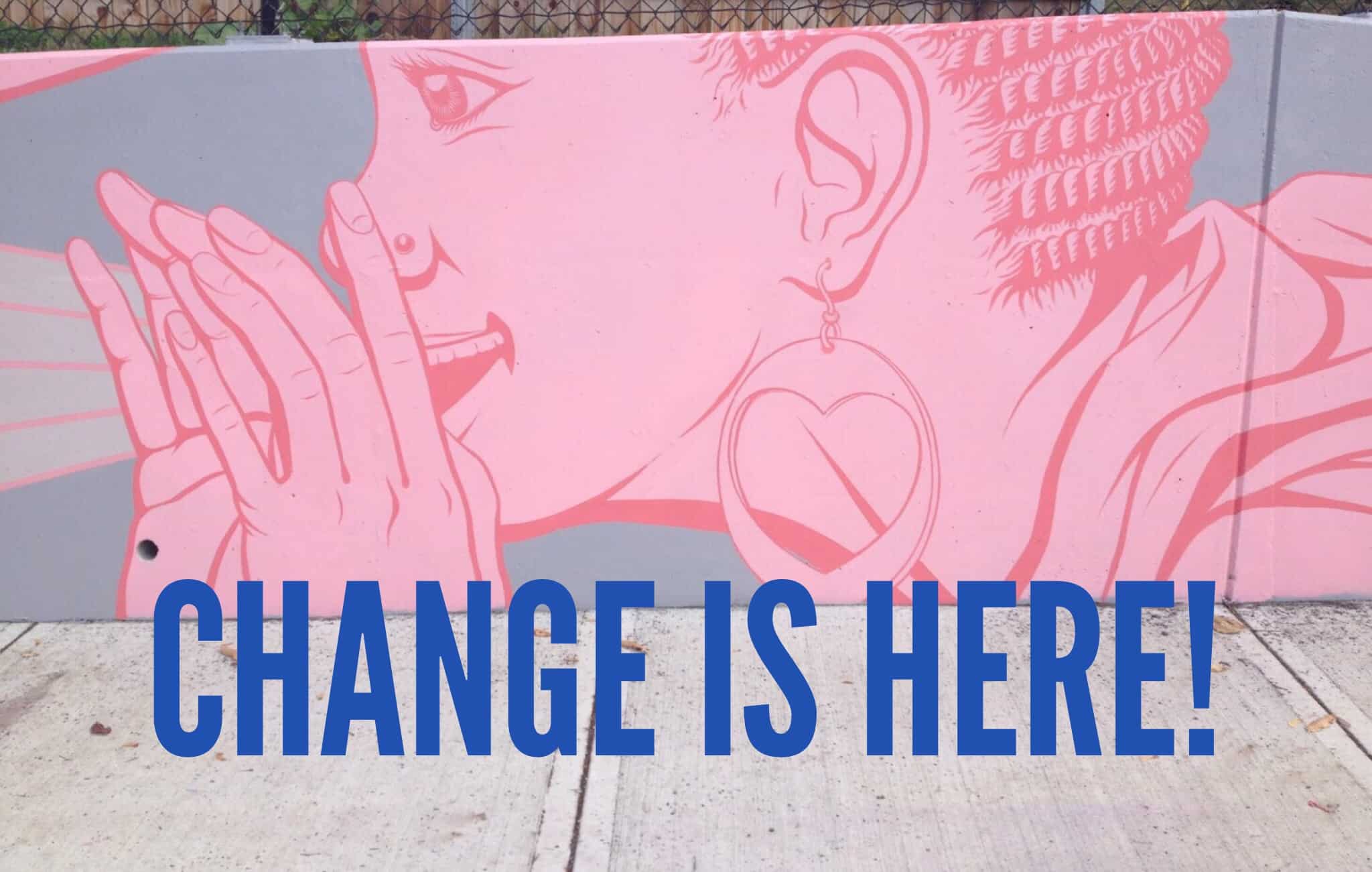 (Portland, Ore.) – The Regional Arts & Culture Council (RACC), one of the city’s largest arts funders, is announcing significant changes to the way it invests in more than 50 arts and culture organizations in Portland.  To address the historic disparity of its existing funding model, and to nurture a more diverse arts ecosystem, RACC will distribute its General Operating Support (GOS) dollars more equitably. These changes, which are in alignment with the City of Portland’s equity goals and national best practices, will result in funding increases for 80% of RACC’s GOS partners next year.

“This is something to celebrate,” said RACC Executive Director Madison Cario.  “Intentional and strategic conversations are taking place locally and nationally about the way we invest in our communities. I am proud that RACC is taking this step and putting the organization’s theories of inclusion, diversity, equity and access into action.”

Every year, RACC provides millions of dollars in unrestricted funds (known as General Operating Support, or GOS) to 54 arts organizations in Portland, made possible with City of Portland general fund investments, Arts Tax dollars, Multnomah County funds, and proceeds from RACC’s workplace giving campaign, the Arts Impact Fund. RACC awarded a total of $4.9 million to these groups in FY18-19.

From 2008 to 2018, 57% of all RACC GOS funds have been awarded to the region’s five largest organizations: Oregon Ballet Theater, Oregon Symphony, Portland Art Museum, Portland Center Stage and Portland Opera. This disparity is common nationally as well; a 2017 study from Helicon Collaborative found that 2% of arts organizations across the country receive 58% of all contributed income. Nationally, those organizations tend to have large budgets, focus on Western European artforms, and attract predominantly white, middle to upper-class audiences.

Going forward, rather than using a formula to grant funds as a percentage of an arts organization’s budget, RACC has adopted a more equitable and progressive distribution funding model. This means that small to midsize arts organizations will receive additional funding and some of Portland’s largest cultural institutions will receive less funding than in past years. In addition to a guaranteed RACC Base Award every year, all groups, regardless of size, will have additional opportunities to receive Investment Awards based on their community impact and other measurable outcomes.  At least $1 million will be distributed as Investment Awards in FY2019-20.

As a result of the changes approved unanimously by the RACC board on February 6, RACC anticipates that more than 80% of RACC GOS partners will receive a larger grant award in 2020. Five to seven of the city’s largest organizations (about 12% of RACC GOS partners, those with budgets of over $2 million) will likely receive less funding starting in 2021—an impact that represents less than 1% of their annual budgets. RACC also supports arts organizations in Clackamas and Washington Counties, and many smaller organizations in Portland, but those groups are not impacted by these changes.

“For organizations like ours who bring the arts where they have generally been overlooked and underfunded, this is a sign that our community is growing in the right direction,” says Seth Truby, Executive Director of Oregon BRAVO Youth Orchestras, an organization that provides tuition-free after-school orchestral music programs.

“As a young organization, BRAVO has relied on RACC support every stage of our development,” Truby continues. “From critical strategic advice and administrative support in our first years to a project grant that helped us expand our programming in our fourth year, RACC support has been a critical part of our path to organizational stability. Last year we started receiving General Operating Support, and we are excited to see RACC’s focus on equitable funding, which has the potential to increase engagement with creators and audiences who traditionally face barriers to participation in arts and culture.”

RACC Board Chair Linda McGeady notes, “These changes, led by our Grants Review Committee, culminate several years of thoughtful work by the RACC staff and board. We understand that this new model creates challenges for some of our city’s largest arts organizations, and for that reason we will continue funding them at their current levels for another year. We are committed to helping our city’s largest cultural institutions reach out to new communities, and we are confident that they will have continued success for generations to come.”

“I’m proud of RACC for responding to longstanding disparities, and excited to see this effort toward greater equity come to fruition.” said the City Arts Commissioner, Chloe Eudaly. “We’re changing the structure of arts funding and redistributing resources in a manner that will directly benefit Portland’s small and midsized arts organizations, increase the diversity of organizations and patrons served, and better reflect our vibrant arts and culture landscape.”

The Regional Arts & Culture Council is a local arts agency serving 1.8 million residents in the Portland, Oregon metro region including Clackamas, Multnomah and Washington counties. RACC provides grants and technical assistance for artists and nonprofit organizations, with more than 5,000 grants totaling $44 million in the past two decades. RACC also manages a widely-celebrated public art collection of more than 2,200 artworks for the City of Portland and Multnomah County; conducts employee giving campaigns that have raised more than $8.5 million for local arts organizations since 2007; organizes networking events, forums and workshops; and integrates the arts into the broader curriculum for K-8 students through The Right Brain Initiative, serving more than 27,000 students a year. Online at www.racc.org.