The Regional Arts & Culture Council (RACC) announced today that tickets for “pARTy in the name of Art” can be purchased online at boxofficetickets.com and strangertickets.com. The event on December 7th is a benefit for arts organizations and arts education programs in the Portland metropolitan area. The arts community will also use the event to […] 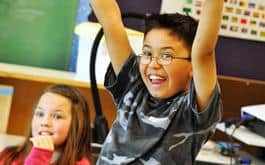 One new school district and 14 new schools have signed up for The Right Brain Initiative’s unique arts education services in 2012-13, marking the program’s largest growth since it first entered classrooms in 2009. This year the initiative will serve a total of 45 elementary schools in Clackamas, Multnomah and Washington Counties. Corbett School District […] 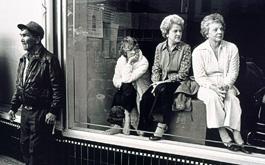 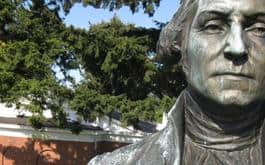 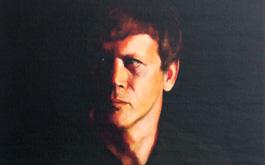 Nationally renowned filmmaker Todd Haynes is the subject of a one-of-a-kind portrait that posted today on eBay. This ten-day auction supports a good cause: Haynes donated the giclee print to benefit The Right Brain Initiative’s arts education programming in Portland, Oregon area schools. The print is signed by both Haynes and the portrait’s artist, Steve […] 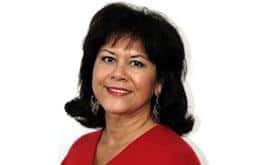 The Regional Arts & Culture Council (RACC) board of directors has elected Lina Garcia Seabold as the Chair of the board for the fiscal year ending June 30, 2013, and Peg Malloy has been elected as Vice-Chair. Lina Garcia Seabold is owner and partner of Seabold Construction Co., Inc.; Cornell Estates Living Center; Rosewood Park […] 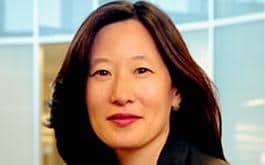 The Regional Arts & Culture Council (RACC) announced today that Boston based artist, Mikyoung Kim, has been selected to create public art for the Sellwood Bridge, slated to open in 2016. The art is funded through the city’s percent for art program and will be owned by the City and maintained by RACC. Kim, an […] 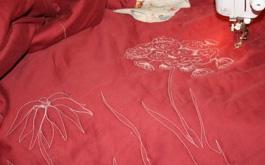 Project Background: Christy Hawkins presents her ambitious quilting project Outdoors In at the Portland Building next week. Using a combination of organic cotton and “up-cycled” fabrics, Hawkins has created a full scale, three-dimensional campfire scene complete with scenic backdrops made entirely with quilted material. Her aim is to help counteract “nature deficit disorder” by inspiring […] 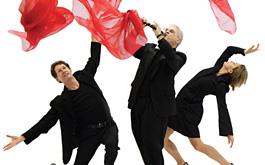 The Regional Arts & Culture Council (RACC) announced today that 48 local arts organizations have been awarded a total of $1,728,290 for FY13. These organizations, headquartered in Clackamas, Multnomah, and Washington Counties, submitted proposals through RACC’s competitive “general support” grant program, which helps fund the overall mission of qualified arts organizations that are delivering year-round […] 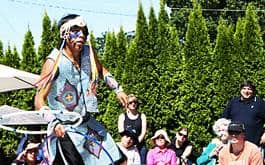 PORTLAND, OR – The nonprofit arts and culture industry in Clackamas, Multnomah and Washington Counties generates more than $253 million in annual economic activity, according to Arts & Economic Prosperity IV, a national economic impact study. The study was conducted in 182 communities nationwide by Americans for the Arts, with local support from the Regional […]