PORTLAND, ORE – RACC is pleased to present a new work by sculptor and installation artist Crystal Schenk in the Installation Space located adjacent to the Portland Building lobby. I’m Not a Barnacle, I’m Just a Boy, opens June 5 and features an arresting sculpture that asks the viewer to look beyond their common understanding […]

Night Lights is a monthly public art event that promotes digital media, urban intervention, and technological innovation through site-specific outdoor art experiences. This is a call for five artists for the $1,000 honorarium and for a residency for one artist who will receive a $5,000 honorarium. On the First Thursdays of October through April, juried […] 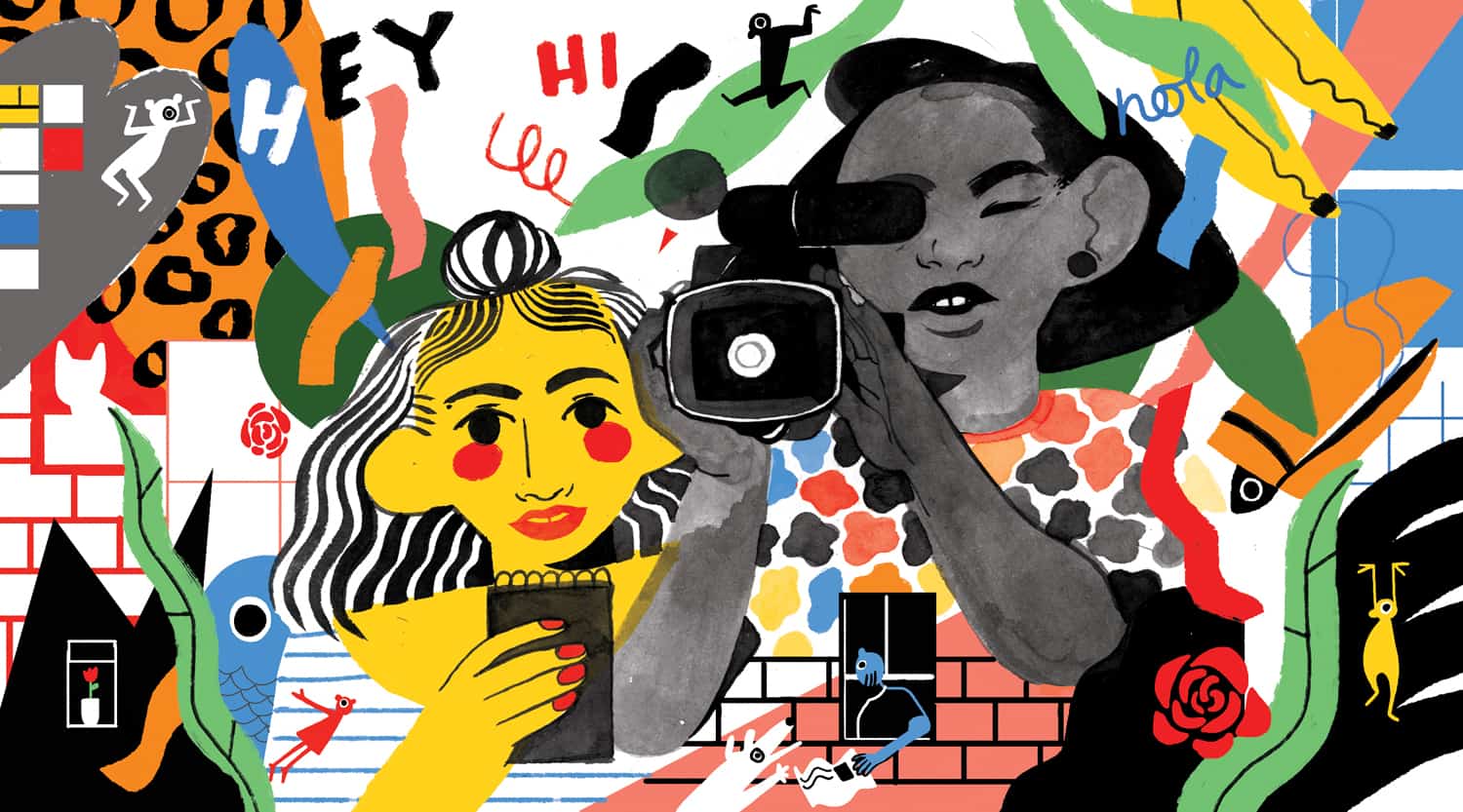