National Endowment for the Arts awards $30,000 for The Right Brain Initiative 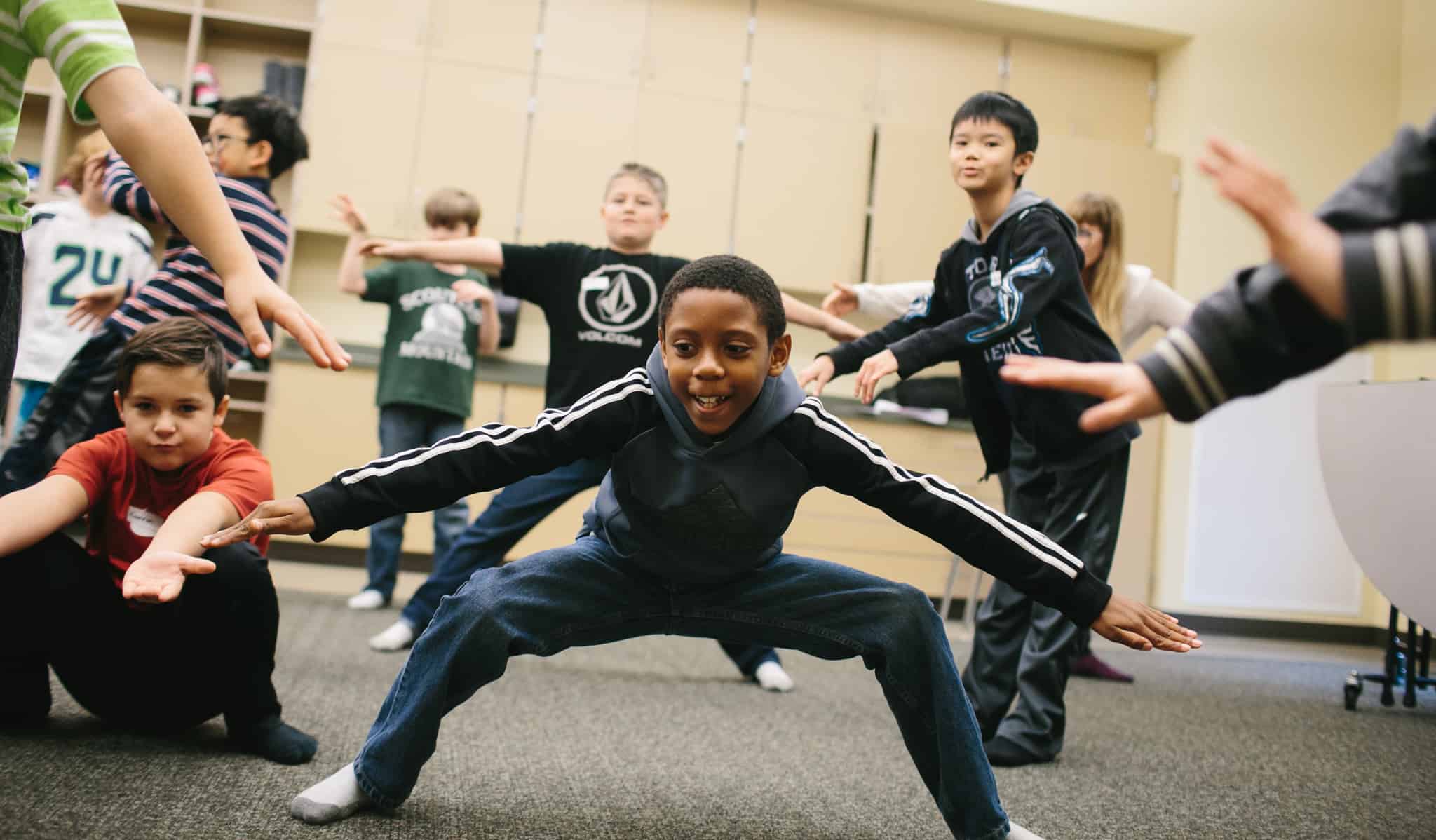 PORTLAND, ORE — National Endowment for the Arts Chairman Jane Chu has approved more than $82 million to fund local arts projects across the country in the NEA’s second major funding announcement for fiscal year 2017. Included in this announcement is an Art Works award of $30,000 to The Right Brain Initiative, the arts integration […] 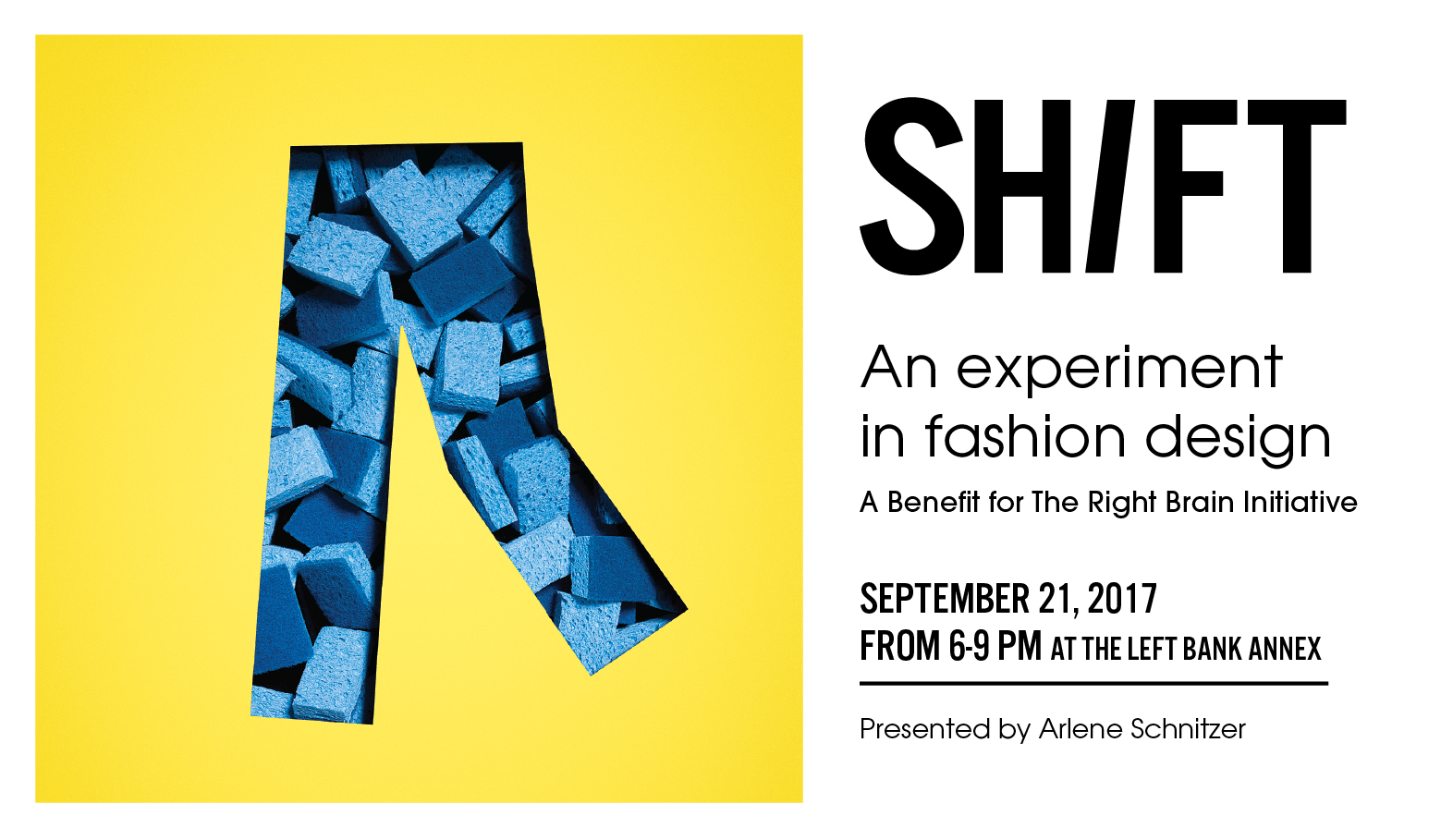 Right Brain is seeking designers for our new special event! Please join us at SHIFT: An experiment in fashion design, our first annual celebration of equitable education, creativity in the classroom, and sustainable fashion benefiting The Right Brain Initiative. Whether participants are novice creators or seasoned taste-makers, in our first annual runway show we invite […]

This Time in Portland 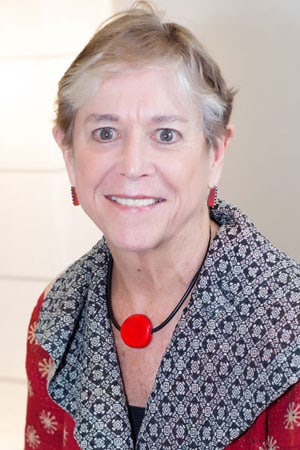 ELOISE BLOG: A week ago it seemed completely appropriate for me to write a sincere last Arts Notes post prior to my June 30th retirement. The idea was to talk about all the wonderful experiences I have had over 30 years with MAC/RACC and to thank the thousands of wonderful people I have had the […] 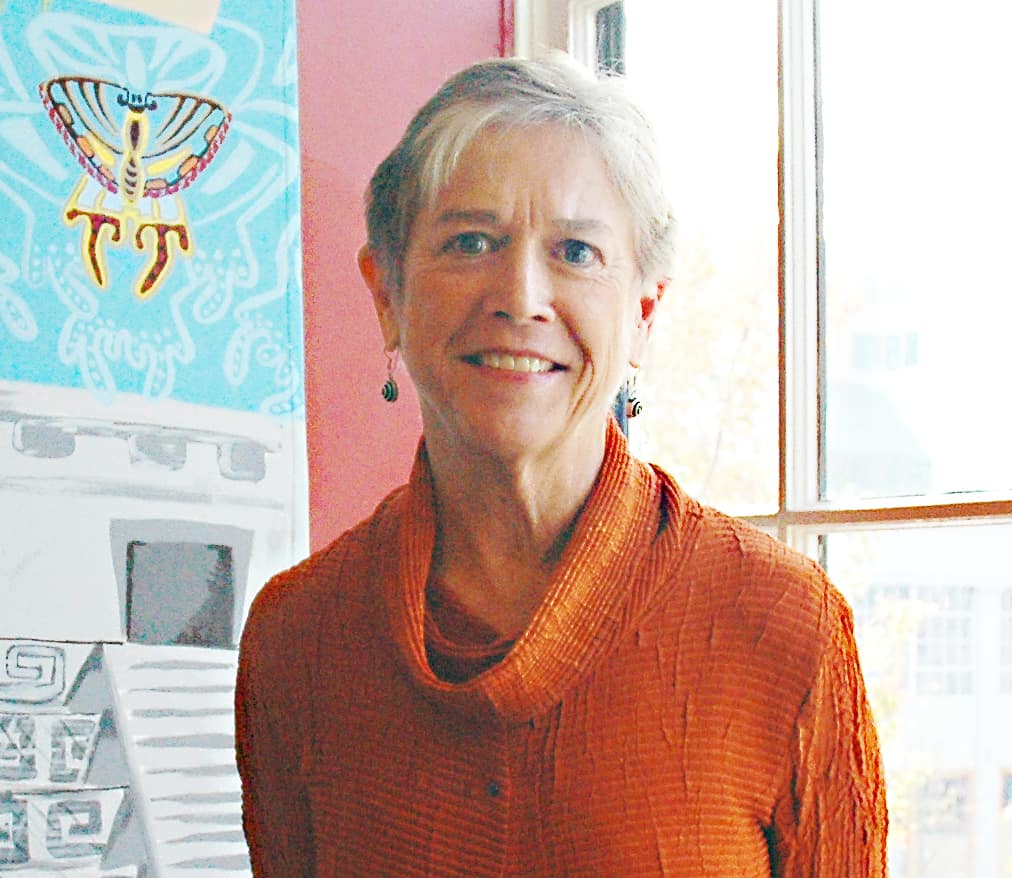 We invite the community to join us for two events honoring Eloise Damrosch, who will retire as RACC’s executive director on June 30. A free community event will take place on June 29, and a fundraising event to support local artists is scheduled for July 30. On Thursday, June 29, join us for an open […] 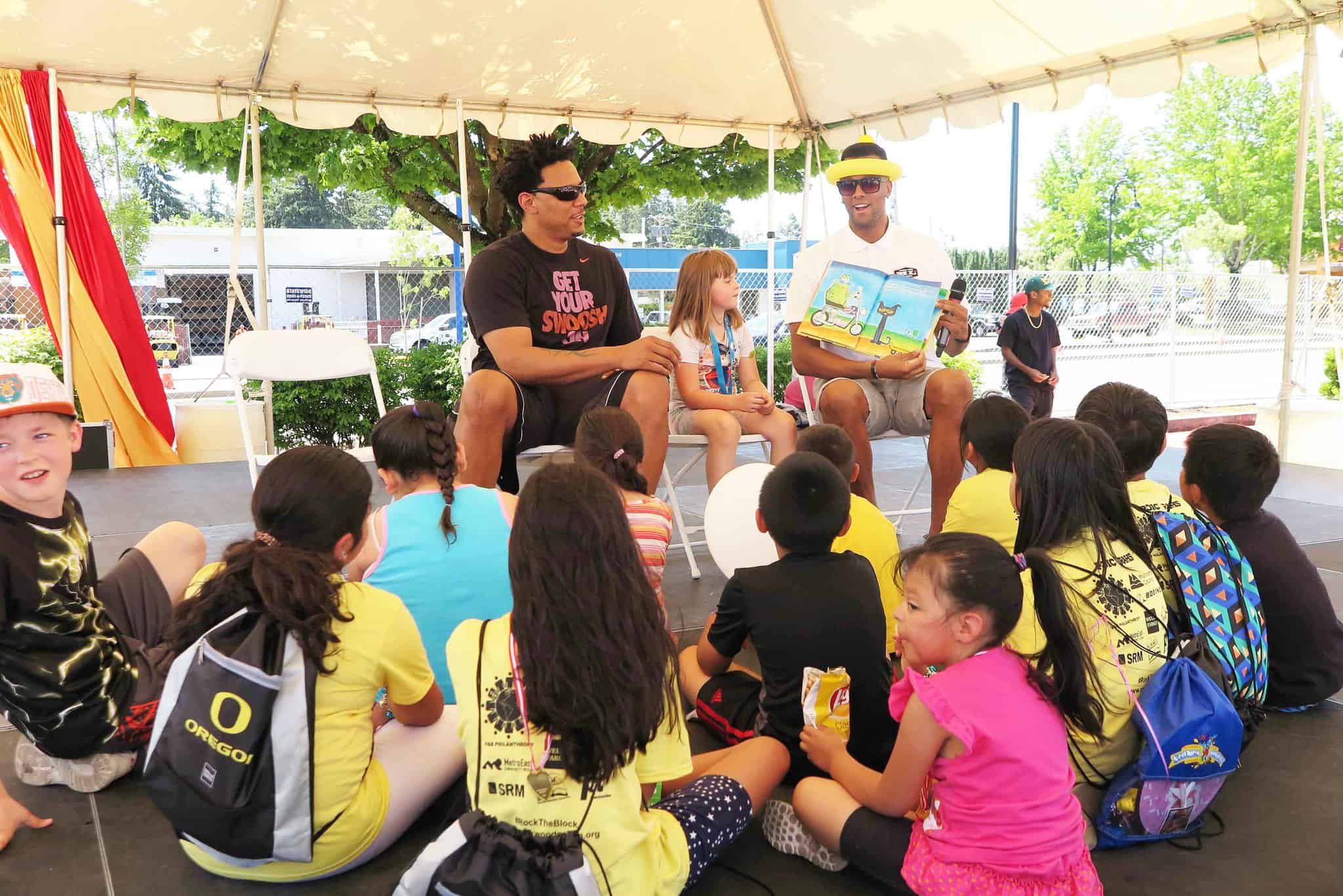 RACC has long offered project grant support to individual artists and organizations in the region, helping to support the creation and presentation of artmaking of all kinds. More than 140 artistic projects were funded last year, ranging from solo dance performances to an audio documentary series exploring gentrification to afterschool Taiko ensemble classes for youth. […] 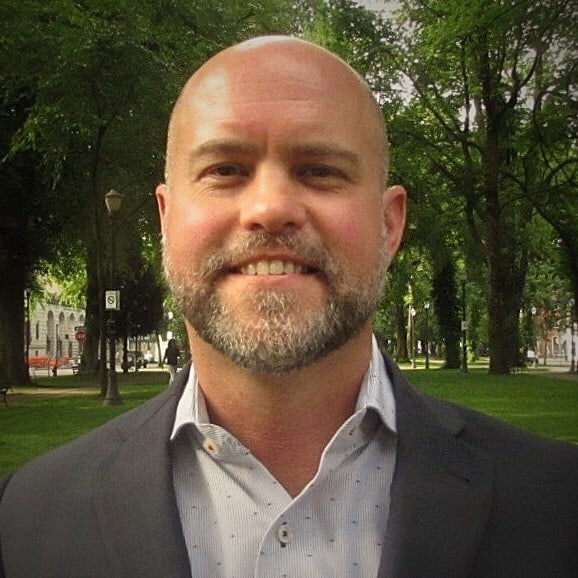 PORTLAND, ORE – The Regional Arts & Culture Council (RACC) has announced that Jeff Hawthorne will fill the position of Executive Director on an interim basis, effective July 1 until the new Executive Director is hired. RACC’s current Executive Director, Eloise Damrosch, retires on June 30. “We are very pleased to announce the appointment of Jeff […]