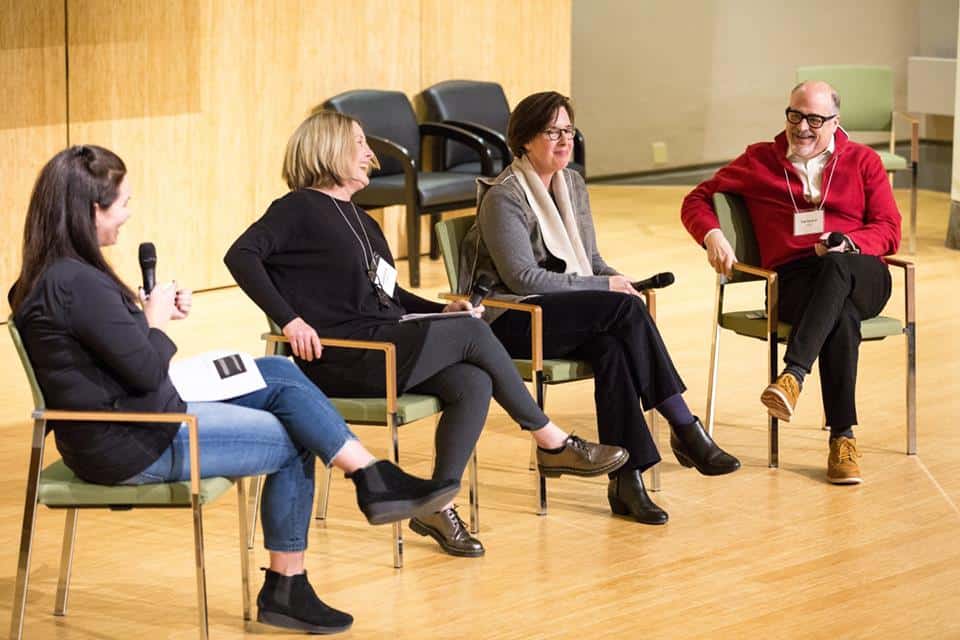 On Friday, 2/3 the Northwest Public Art Collective (NoWPAC) – which is comprised of artists, curators and Public Art administrators from the Pacific Northwest – gathered at Portland State University for Public Art Reboot, a day-long series of conversations where the group discussed practices, curation, growth, excellence and new ideas in the field of public […] 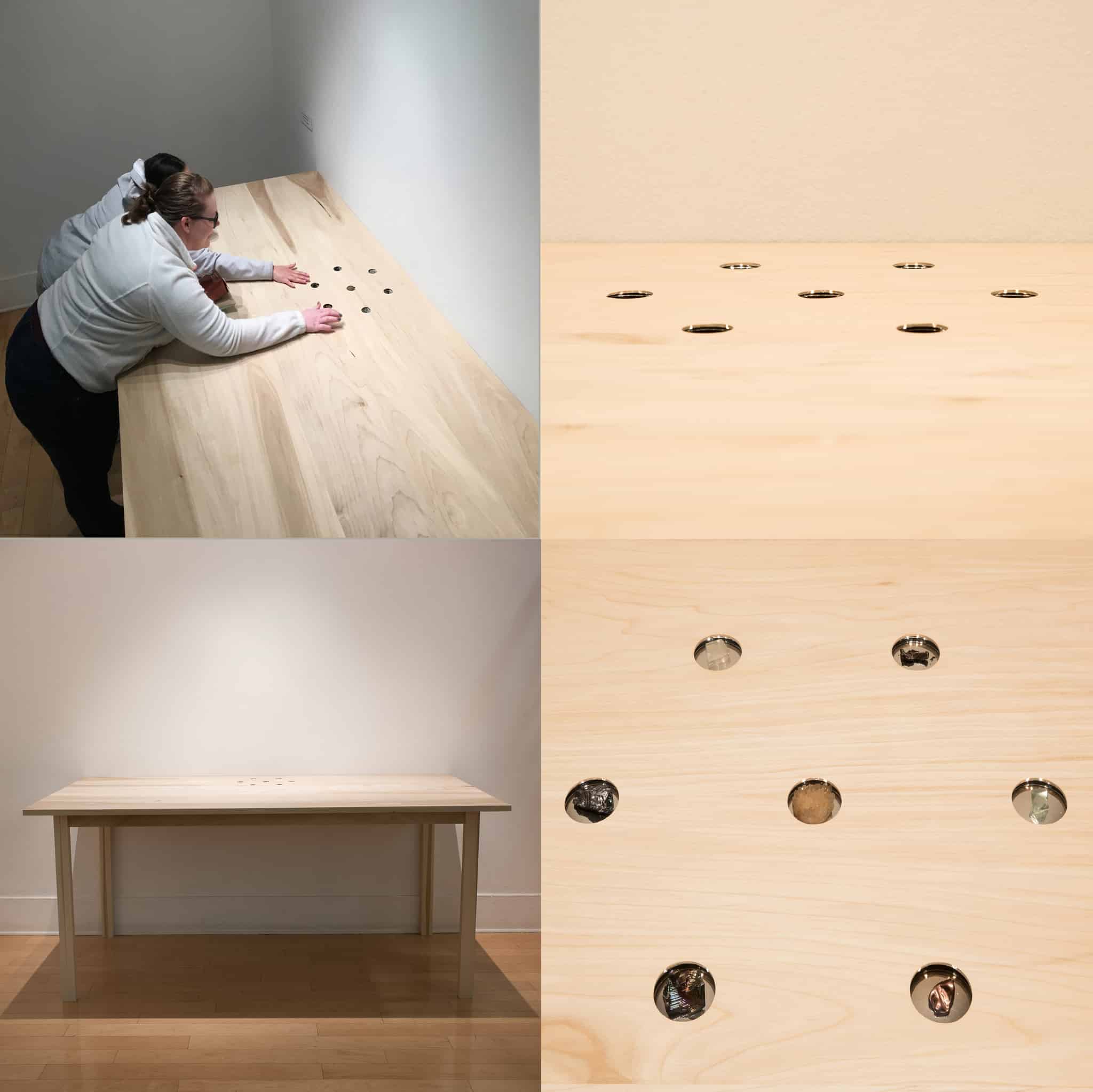 PORTLAND, ORE – Drawing on her previous work exploring materials with unusual and interesting physical properties, Stephanie Simek will install her deftly crafted, hand-built “table of holograms” in the Portland Building Installation Space beginning February 21st. Simek’s project, titled Table of Elements (and Minerals), was designed with the architecture of the Installation Space in mind. Her […] 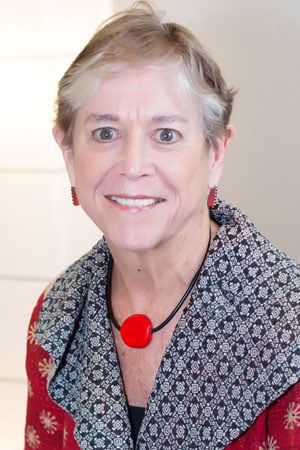 PORTLAND, ORE – Eloise Damrosch, the executive director of the Regional Arts & Culture Council in Portland, has announced her plans to retire on June 30, 2017. From 1987 to 2004, Eloise served as the public art director of RACC and its predecessor organization, The Metropolitan Arts Commission. She was appointed executive director in 2004. “Eloise’s […] 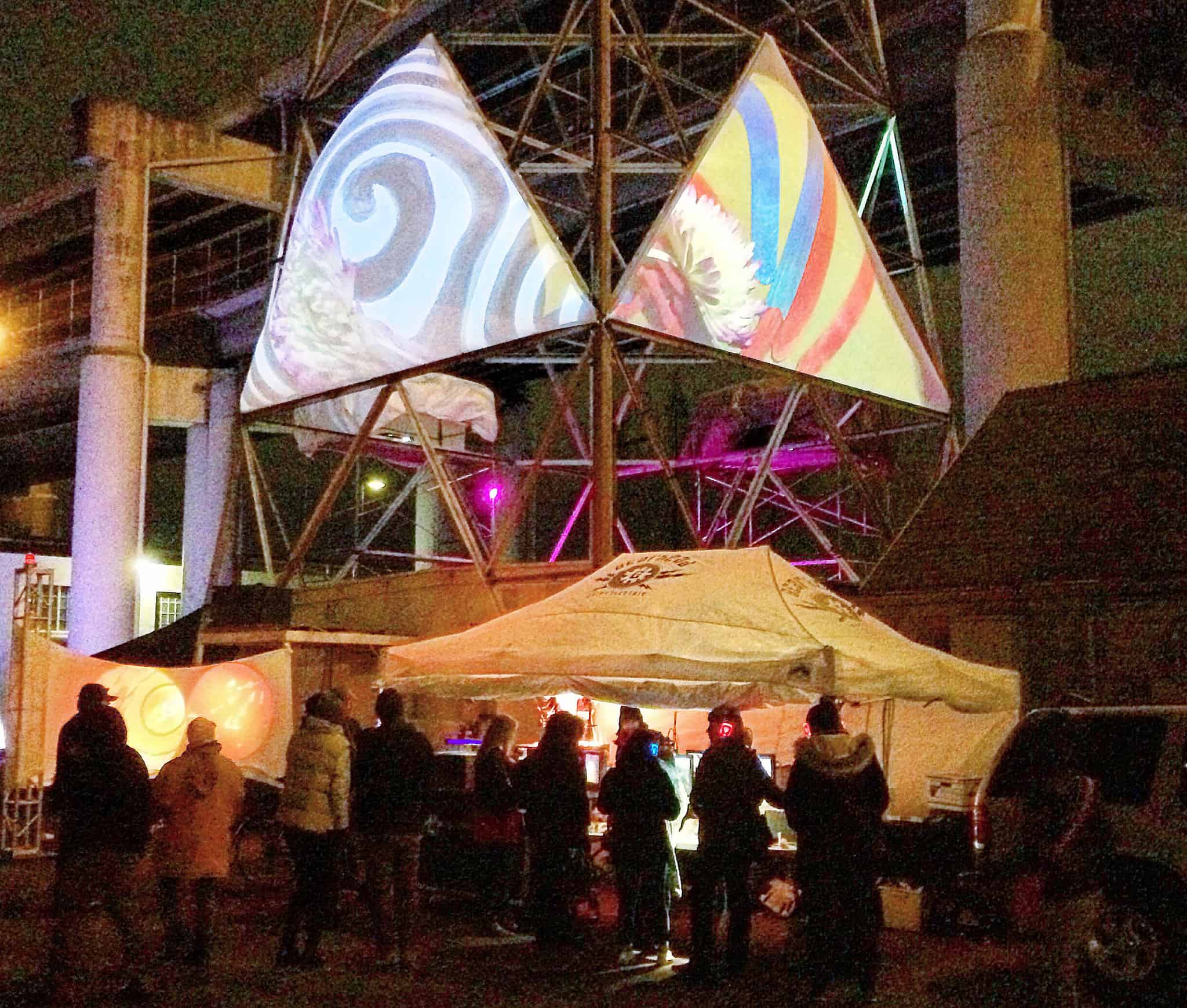 Locus Turris by William Rihel and David Valdez is a low tech, real time exploration of visual science. By focusing on the physics of what humans can hear and see, both pattern and reaction transform into art. Locus Turris explores light and sound in a way that is, not new to many, but is different in how […]